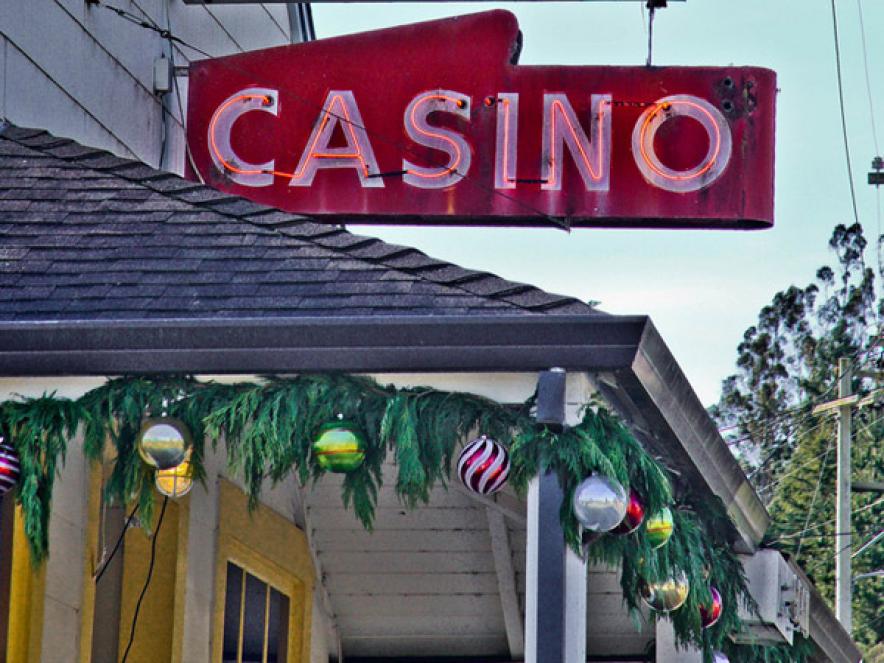 Bodega's Casino a Sure Bet for Surprisingly Good Cuisine

Bodega's Casino a Sure Bet for Surprisingly Good Cuisine

Blink and you might miss Bodega. This tiny little unincorporated town in western Sonoma County - a blip on Bodega Highway just six miles south of Bodega Bay - had a population of 220 in the 2010 Census.

Yet believe it or not, there is fine eating and drinking to be had at the Casino Bar & Grill (17000 Bodega Highway, Bodega, 707-876-3185). One evening's menu featured an appetizer of Bloomfield Farm lacinto kale salad with fried quail egg, prawns, smoked bacon, and Village bakery rye toast, plus an entrée of wild rice-stuffed whole Cornish game hen roasted in lemon, garlic, and white wine.

You can't miss Casino. It's the largest building in the burg, a 135-year-old eating and drinking hall next to the 1859 Saint Teresa of Avila Church made famous by Alfred Hitchcock's thriller, 'The Birds.'

It's not actually a casino, but a pool hall and tavern opened in 1939 by Nebo Casini, an entrepreneur who got clever with his family name to attract attention for his fledging business.

For whatever reason, local chefs adore it, and many cook there. Depending on who is in the kitchen, the menu changes daily.

'Sirloin steak sandwich with sautéed onions, red peppers, baby bellas, garlic, and provolone, served with orecchiette salad, salt and pepper chips, and sour pickle.' That's one of the more expected dishes you'll find at Casino, except that all the ingredients are organic, local, and from boutique purveyors. It's so delicious that actual tears will come to your eyes.

If you're still not convinced, try this Sunday feast on for taste:

While you're listening to your stomach rumble, get ready to rub your eyes, too. The prices at Casino are reasonable, to say the least. 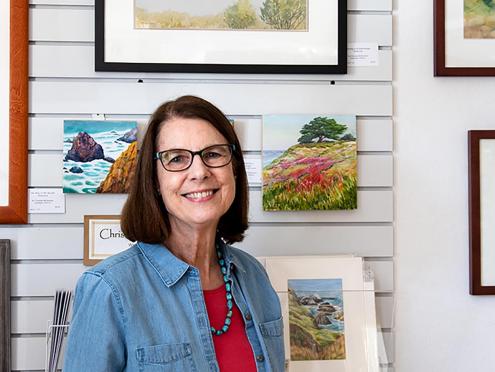 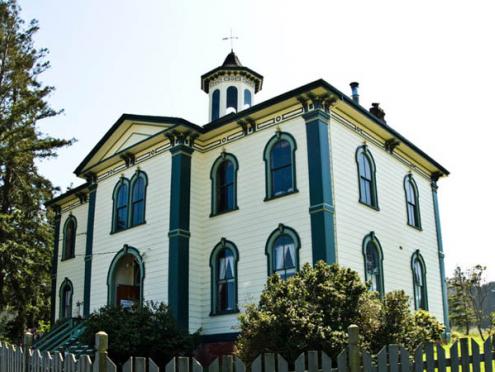 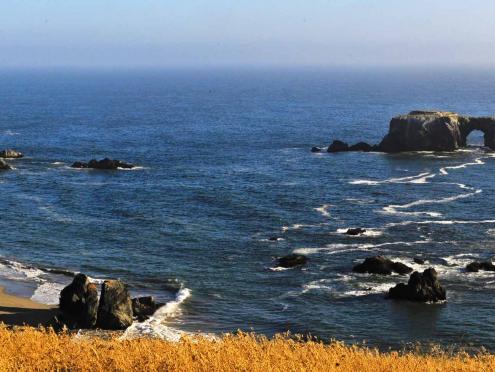