Celebrate Autumn at the Tolay Fall Festival in Sonoma County 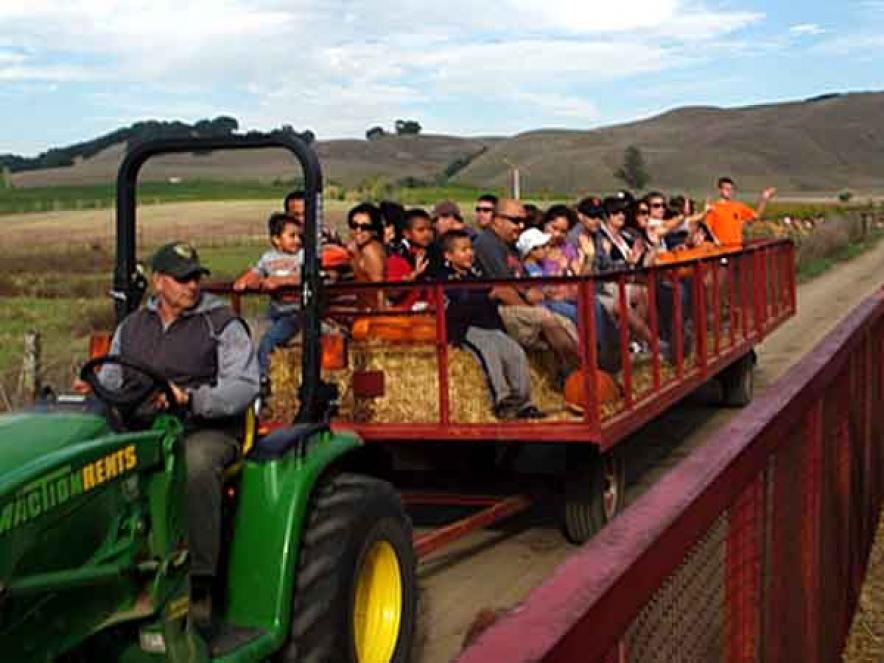 Celebrate Autumn at the Tolay Fall Festival in Sonoma County

The Tolay Fall Festival - held each October at Tolay Lake Regional Park near Petaluma - invariably attracts people from around the Bay Area, making it one of the most popular events on Sonoma County's annual calendar.

Much more than just a pumpkim patch (although you can pick out the perfect pumpkin), this family-friendly event offers plenty of high-fun, low-key, hands-on educational activities.

Begun in 2005, the festival runs for two weekends each October, offering wholesome fun for everybody, no matter what their age. 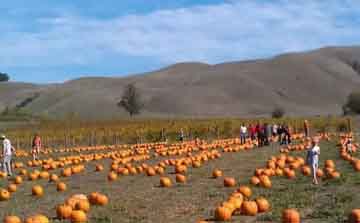 Previously known as the Cardoza Ranch and located between Sonoma Valley and the Petaluma River, the 1,769-acre Tolay Lake Regional Park offers a unique combination of farm and grasslands, ridges, a seasonal freshwater lake, ponds, wetlands, and other natural resources. It's home to a few species that have special status, including the burrowing owl, the California red-legged frog, the golden eagle, and the white tailed kite.

The park also has a long and rich history, with human activity dating back at least 8,000 years. It was the site of seasonal settlement by Coast Miwok, Pomo, and other tribes. The lake was considered to be sacred, and thus it became an historic spiritual center for Indians across California. Sacred stones, often called 'charmstones,' were deposited in the lake — some date back thousands of years. 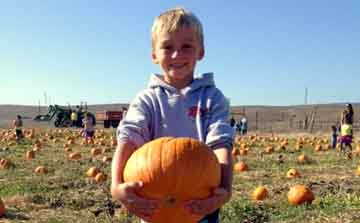 What you need to know:

When: Two consecutive weekends in October. Check here for 2019 dates and details.

Admission: $5 for teens and adults, and $3 for children 12 and younger. Admission is free for Regional Parks members, which includes one-time admission for two adults and two children with free parking when they present their parks membership card at the entrance. Parking for non-members is $7. Activities inside the festival are free. Become a Regional Parks member. 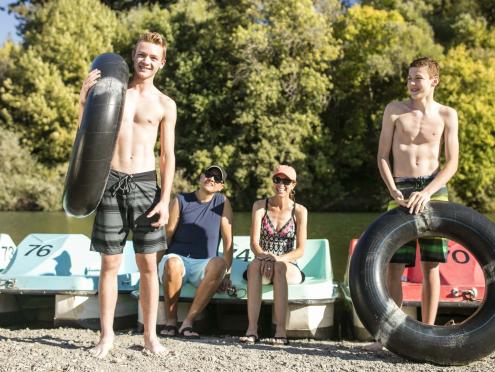 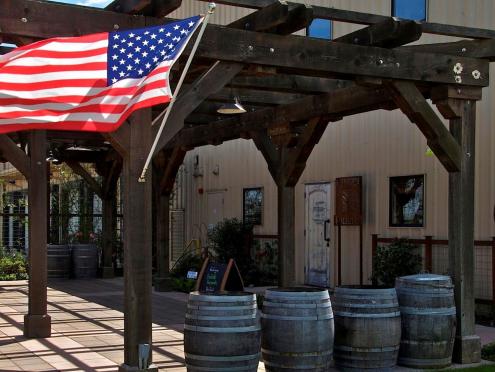 Fourth of July Fireworks and Fun Events in Sonoma County 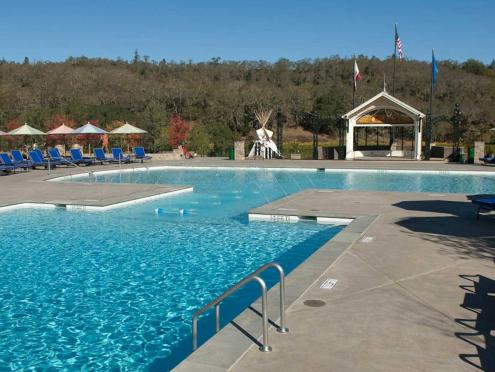