Skip to main navigation
Harbor Seals on the Sonoma Coast

Goat Rock Beach in Jenner offers endless opportunities for exploration and beach walks; it's also one of the most popular and best beaches on the Sonoma Coast.

Gulls, sandpipers, and other seabirds peck at the wave line for tasty morsels, beachcombers search for washed-up treasure, and the occasional angler casts a line in hopes of a tasty smelt or rockfish dinner. Hang gliders are a frequent sight here, too, since a legal launch point is located on a high marine terrace above the beach.

There's also the magic and mystery of Goat Rock itself. An immense arched sea stack barely attached to the land by a narrow isthmus, the flat-topped rock is said to have derived its name from goat herds that grazed nearby more than a century ago.

Whales are frequently sighted from Goat Rock Beach. Best times for whale-spotting are from December through April, when they migrate from Alaska to Baja California and then return. But whales can be spied spouting offshore at any time of the year.

Each spring a large sand spit builds up at the mouth of the Russian River, and all summer long it's crowded with adult Pacific Harbor seals and their frisky pups. You can watch them from the far end of the beach but legally you must stay at least 50 yards away from the seals. 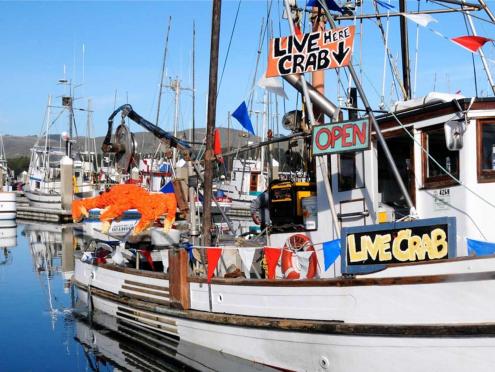 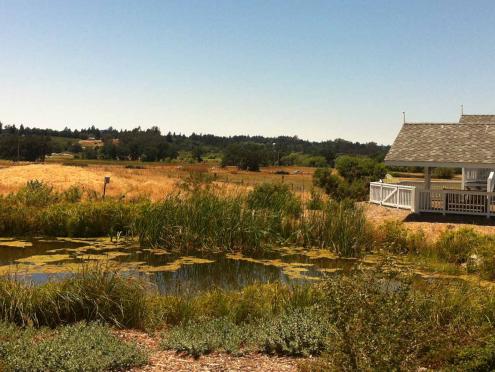 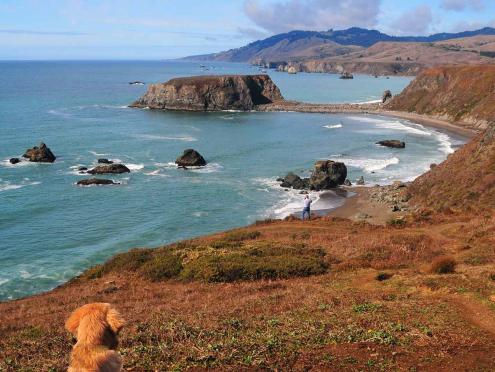 Sonoma County Parks to Walk Your...