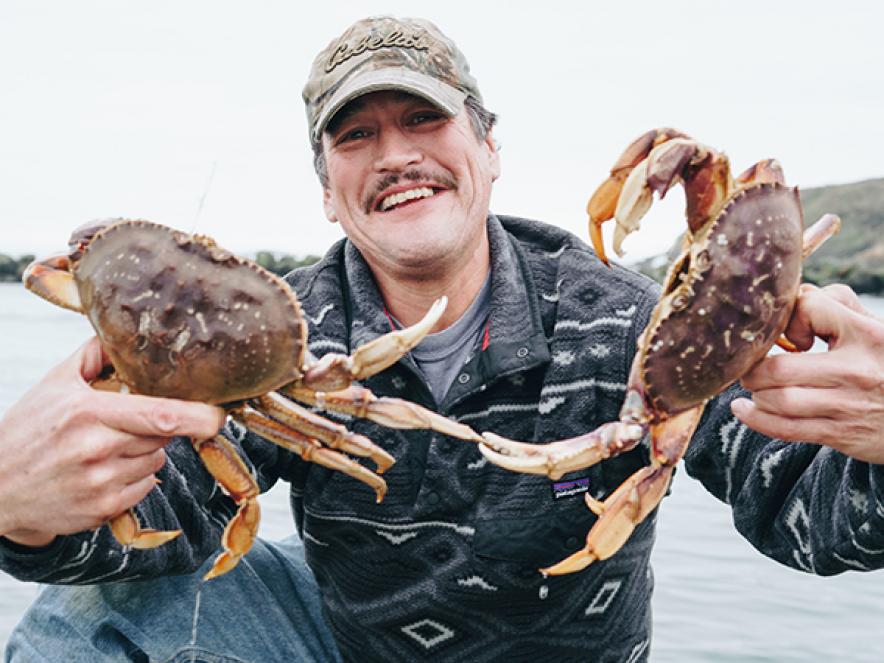 Fresh Dungeness crab, plucked straight from the Pacific Ocean, is a Sonoma County point of pride. Crab season traditionally begins in late November, with harvest running through June, though prime season is in the winter months, when the cold waters flourish with the light reddish brown crustaceans. Christmas crab all around! 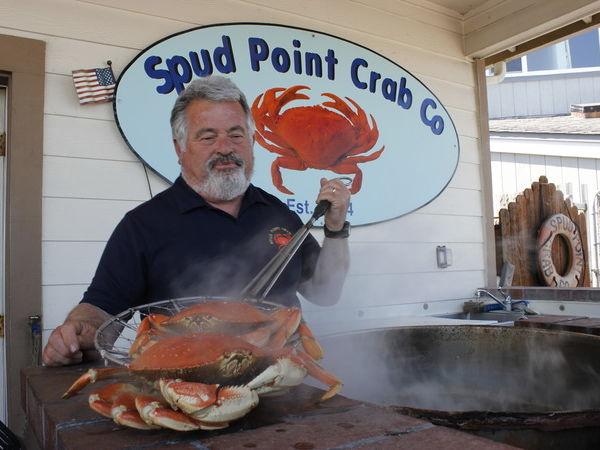 For the absolute best crab, go buy yourself a boat, get a permit, catch it by enticing it into your underwater crab pot, cook it in the galley and eat it on deck.

But if that doesn't fit your schedule, head to the Bodega Bay marina, where you can buy it straight off the dock, though you have to get there very early to meet the fisherman.

The next choice is to buy it from a local seafood specialist, where even after its short truck ride the crab is so fresh that you should call ahead to make sure your cherished crustacean is available.

Crabbing is the main fishing industry of Bodega, yet it arrives daily only in limited quantities as the ocean allows, and is sold here only fresh, not frozen. Because of the great care taken to thoughtfully harvest this coveted crustacean, Seafood Watch has given the Dungeness crab a sustainable seafood rating of "Best Choice."

Owned by Tony and Carol Anello, the tiny café is more like a bait shop than a restaurant, and that makes sense, because Tony and son Mark catch the seafood themselves on sturdy boats named the "Annabelle" and the "Cape Ommaney." The Spud Point market is directly across the street from Spud Point Marina, guaranteeing that the sweet, succulent crab is dock-to-door fresh. You can see it cooked whole in the boiler right outside the store, then buy it by the pound to take home. Or, if you're feeling picnic-y, take a seat at one of the outdoor tables and dig into crab cakes, crab cocktail, or crab sandwiches.

Right at the curve around the northern Bodega bend, you'll see bustles of people year-round, converging on a tiny little shack on the side of the road to get their fill of Dungeness crab cake sandwiches. That's because restaurant owner Captain Rick Powers' own schooner hauls in the crustaceans, and then he has his cooks craft them into buttery dishes, to eat at a table overlooking the Bay. It's so popular that getting a seat can be difficult, in fact. Here's the trick. Place your order at the counter, get it to-go, then clamber back in your car and head to the beach for an al fresco feast. Just beware the seagulls — they're not shy about dive-bombing to steal the delicious chips served alongside.

Set at Inn at the Tides on Highway One, the oceans views are spectacular. Known as the backdrop for scary scenes in Alfred Hitchcock's horror classic, "The Birds," this busy eatery specializes in local seafood, such as breakfast crab omelets, and lunch/dinner crab cocktail, cracked crab, crab cakes, crab Louie salad, hot crab sandwiches, and crab cioppino. January through March, the kitchen sends out a sumptuous crab feed, piling on chilled Dungeness crab with sauces, clam chowder, pasta, green salad, and French bread.

Perched on the edge of the bluffs overlooking Jenner's Sonoma Coast, this charming spot is seafood central. Fresh Dungeness crab cake is a specialty, and chef Martin Recoder is famous for his annual five-course crab-tasting menu during harvest season.

Tucked inside the Inn at the Tides on Highway One, this upscale and serene eatery wows with specialties like cioppino stocked with Dungeness crab, prawns, scallops, clams and mussels; a crab and avocado tower with tomato gazpacho; and crab stuffed filet mignon.

Find more info about the Sonoma Coast and sea villages. 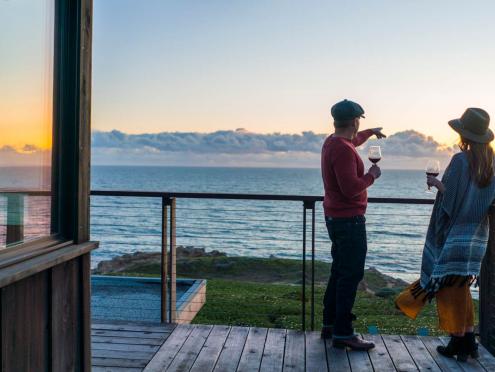 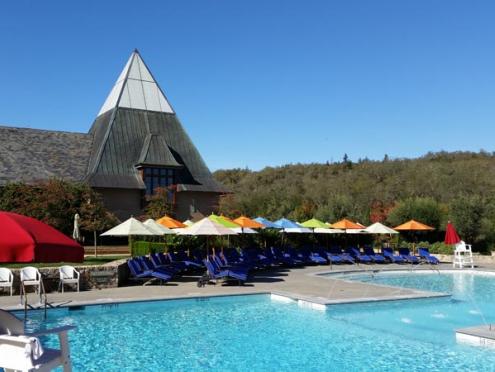 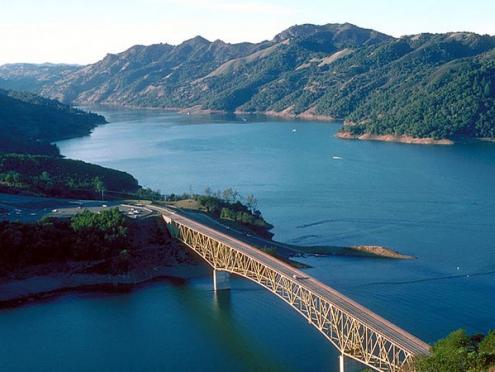 Boating to Your Campsite at Lake Sonoma