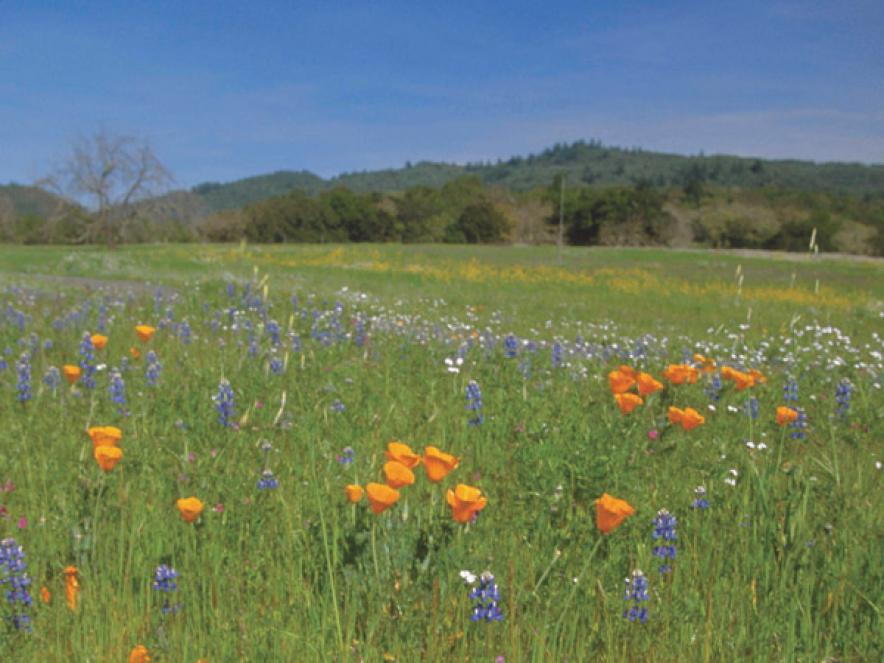 The Bouverie Preserve of Audubon Ranch, near Glen Ellen in Sonoma County, is a 535-acre preserve of gentle oak woodlands draped in Spanish moss, verdant canyons, and densely forested hills. It was donated to Audubon Canyon Ranch by David Bouverie in 1979. At one time, it was the home of Bouverie's friend, writer M.F.K. Fisher.

During the week, docents introduce the subtle but abounding natural wonders here to school groups. And several weekends a year, the preserve is open to the general public for guided nature walks, twilight walks, and a semi-annual open house. The property is rich with more than 130 species of birds, flowering plants, gray foxes, bobcats, and coyotes.

The guided hike is about two miles out and back, with a choice of inclines. On a recent hike, two participants, at better than age 70, took it in stride. The guide stopped often to point out animal tracks and insects hidden in oak leaves, and to help to unwrap the Mystery of the Inside-Out Dead Skunk (look to the owl for clues).

Under a rock, the group found one of the preserve's primary heroes: a red-bellied newt. That was in the fall; in the spring, walk with care where the newts cross the paths by the hundreds.

Up along the cut in the hill, hikers' eyes are directed to the elaborate constructions of 'turret spiders.' You may not otherwise have seen, much less understand, these marvels of arachnid design, without a guide.

At the end of the walk, there's a waterfall over a secret grotto and, if you're lucky, a peregrine falcon sighting. All that and no mountain bikes rocketing by.

To find out when the next guided hike will be held and to sign up, check the Bouverie calendar; the suggested donation for the guided hike is $20 per person, reservations required.

Find more info about nature parks, things to do and lodging in Sonoma County. 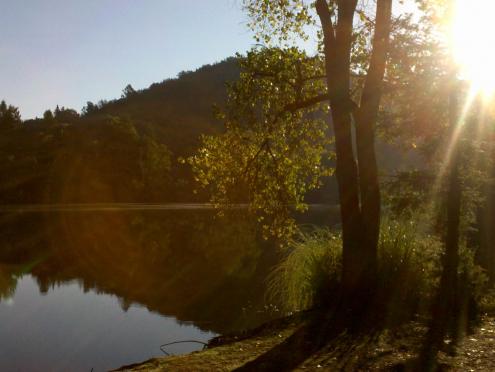 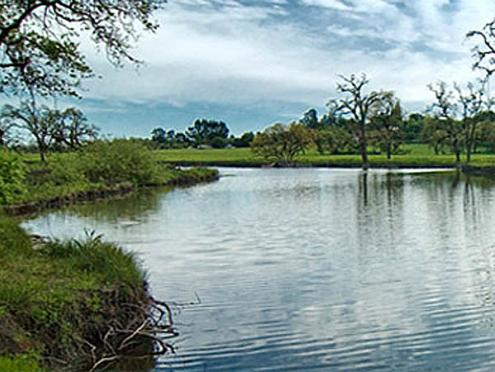