Located near Glen Ellen, at the heart of the Sonoma Valley, Quarryhill Botanical Garden boasts one of North America's largest and most important collections of temperate-climate Asian plants.

Along with waterfalls, ponds, and photo-worthy views of Sonoma Valley, Quarryhill's 25 acres house mature flowering Asian trees and shrubs, many of which are rare and endangered varieties.

More than 90 percent of the collection was grown from seeds collected during yearly expeditions into the wild regions of the world (mainly China, Japan, Tibet, Yunnan, India, and Nepal). Other trips have collected from parts of North America. 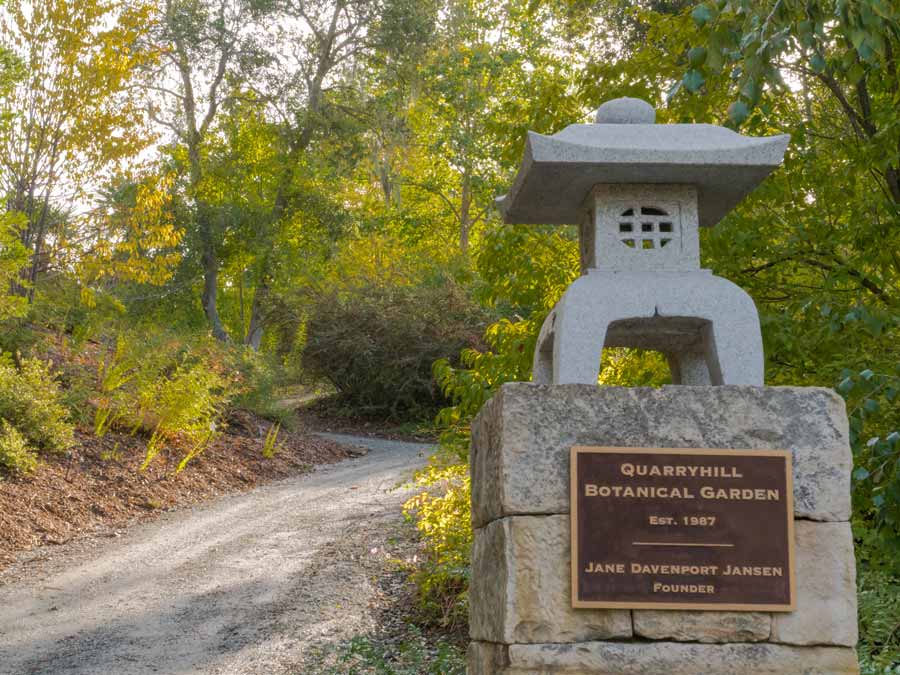 Quarryhill dates to 1968, when Jane Davenport Jansen purchased 61 acres of land in Glen Ellen for vineyards. The property was pocked with old rock quarries, which filled with water during heavy winter rains, creating a stream with ponds and waterfalls. In 1987, Jansen started a garden on 20 hillside acres, and named it Quarryhill. That same year representatives made their first seed collecting expedition to Asia. In 1988 a nursery was established, and planting began in 1990.

Some of the varieties preserved at Quarryhill are threatened with extinction in the wild due to habitat loss, which usually comes about through human actions like deforestation, agricultural expansion, and/or resource consumption. The fact that these plants grow at Quarryhill, and that their seeds are being saved, increases the chances that they will not become extinct.

One example is a magnolia tree, Acer pentaphyllum. Botanists believe that this plant will be extinct in China within a decade. Quarryhill grew several hundred from seeds in pots and then replanted them on the grounds. The ultimate goal is to produce seed from the new trees, sending them to China for reforestation.

Another example is a rose that's endangered in the wilds of China, Rosa rugosa. It is now widely planted at Quarryhill. 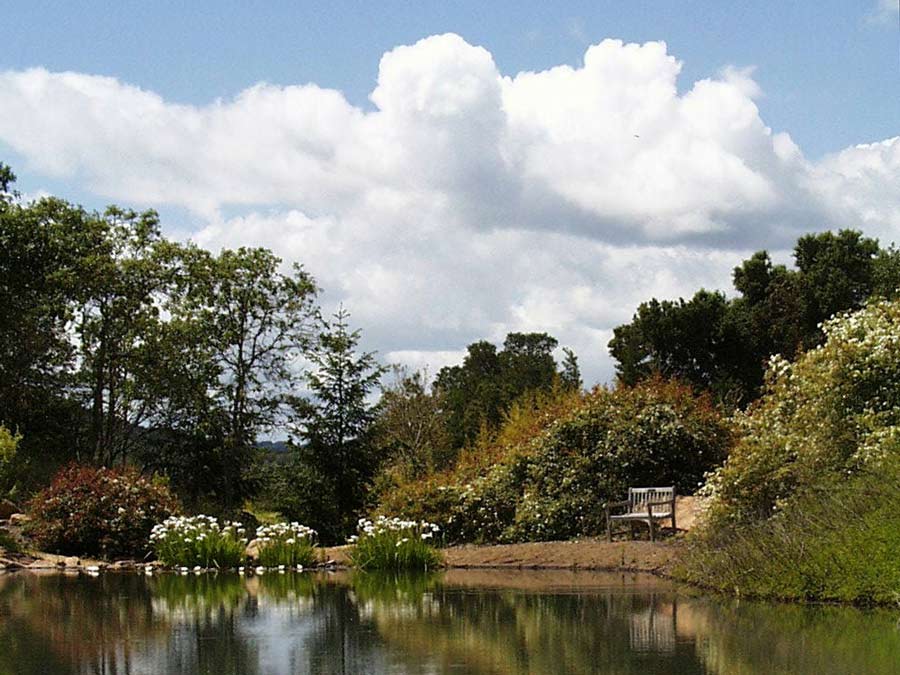 Visitors are welcome to picnic in designated areas. Dogs, bicycles, and smoking are prohibited. Both self-guided and docent-led tours are available.

Quarryhill Botanical Garden is open every day except for Tuesdays. Docent-led tours are about one and a half hours long for walking tours, or one hour for the Glen Ellen Green Tour done by cart.

Wine tasting opportunities abound in tasting rooms and wineries in Glen Ellen and throughout the Sonoma Valley. Lodging is available in the 22-room Jack London Lodge on the tree-lined Sonoma Creek; in the historic and stylish Gaige House + Ryokan; and in boutique hotels, bed and breakfast inns, and vacation rentals throughout the area. 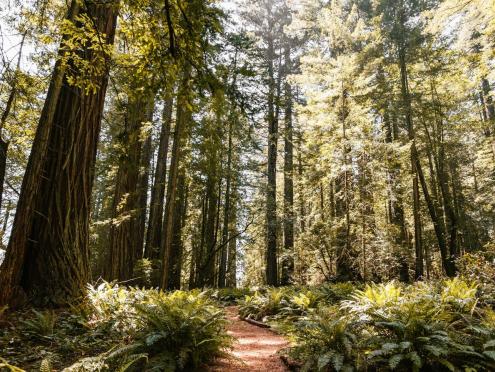