Movies Filmed in Sonoma County to Stream at Home

Sonoma County is a longtime Northern California favorite among filmmakers looking for a stunning natural and historic backdrop to their works. Inspiring the writing of Jack London so many decades ago, Sonoma County has drawn the likes of Alfred Hitchcock, George Lucas, Clint Eastwood, and Francis Ford Coppola, who has a winery in Geyserville. So as we find ourselves with ample time to “SIP and chill,”we've curated a shortlist of some of the movies filmed in Sonoma County that are available on major streaming platforms.

George Lucas shot American Graffiti, the classic tribute to American teen-hood and automobiles, largely in the historic town of Petaluma. On the first block of Petaluma Boulevard North, in a lot next to the Mystic Theatre, a young Richard Dreyfuss pulled off one of the film’s most memorable stunts that involved a cop car losing its back end. American Graffiti is an American classic, even listed on AFI's 100 Greatest American Movies. 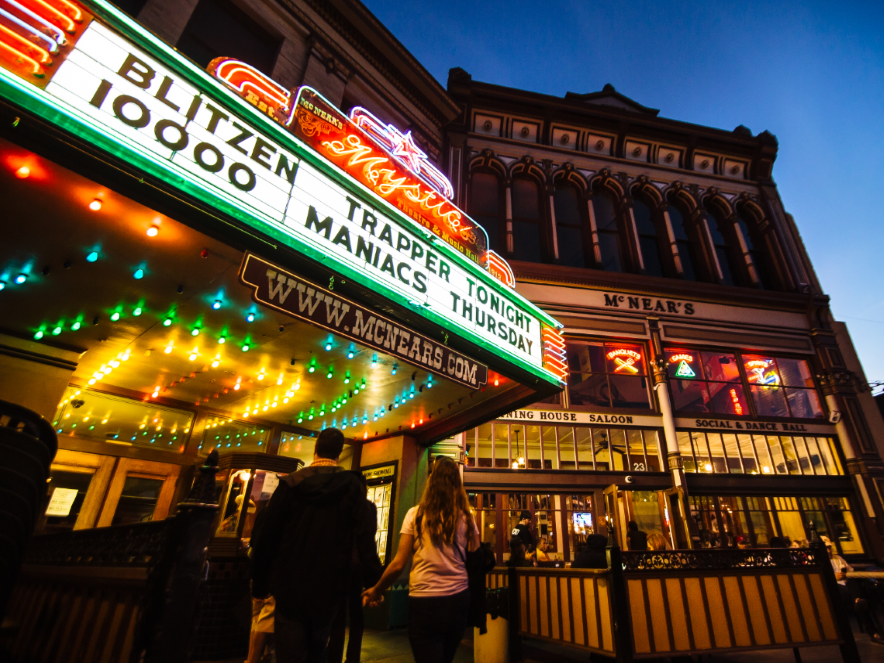 In Bandits, Bruce Willis and Billy Bob Thornton star as two prison escapees who make their way through parts of Oregon and California—robbing banks along the way, in the hopes of starting a new life. Things get even more complicated when they meet Kate (Cate Blanchett), who joins them on their cross-country spree, while stealing their hearts in the process. Sonoma County’s own Valley Ford, Bodega Bay, and Santa Rosa are some of the West Coast destinations that provide a natural backdrop to Bandits.

The town of Bodega was the setting for Alfred Hitchcock’s classic horror film, The Birds, which still gives viewers a temporary case of ornithophobia (that is, the fear of birds) 50 years later. Architecture buffs will enjoy quick glimpses of the iconic St. Teresa of Avila Church, made famous by a 1953 Ansel Adams photograph. Viewers will also find the Old Potter Schoolhouse, the setting for much on-screen running, screaming, and pecking during The Birds. The Birds, too, has received AFI recognition, listed on AFI's 100 Thrills list.

Starring Chris Pine, Alan Rickman, and Bill Pullman, Bottle Shock is a story of the early days of California winemaking, featuring the now famous blind Paris wine tasting of 1876, known as the "Judgment of Paris.”  Santa Rosa and the small town of Sonoma can be seen in Bottle Shock, while viewers will also see sweeping vineyard shots of Buena Vista Winery and Kunde Family Winery.

Scream is likely on many people’s lists of their favorite cult horror films. In Scream, a year following her mother's murder, a teenage girl and her friends are terrorized by a new killer, who targets them as part of a deadly game. This cult classic was filmed in several cities and towns within Sonoma County, including Healdsburg, Glen Ellen, and Santa Rosa.

Lastly, in True Crime, Clint Eastwood plays a journalist who’s given the coverage of the upcoming execution of a murderer, played by Isaiah Washington. He quickly finds himself entangled in a web of deceit, with little time left to reveal the truth. One of Sonoma County’s most iconic bars, the historic Washoe House in Petaluma, is featured in this thrilling race against time. 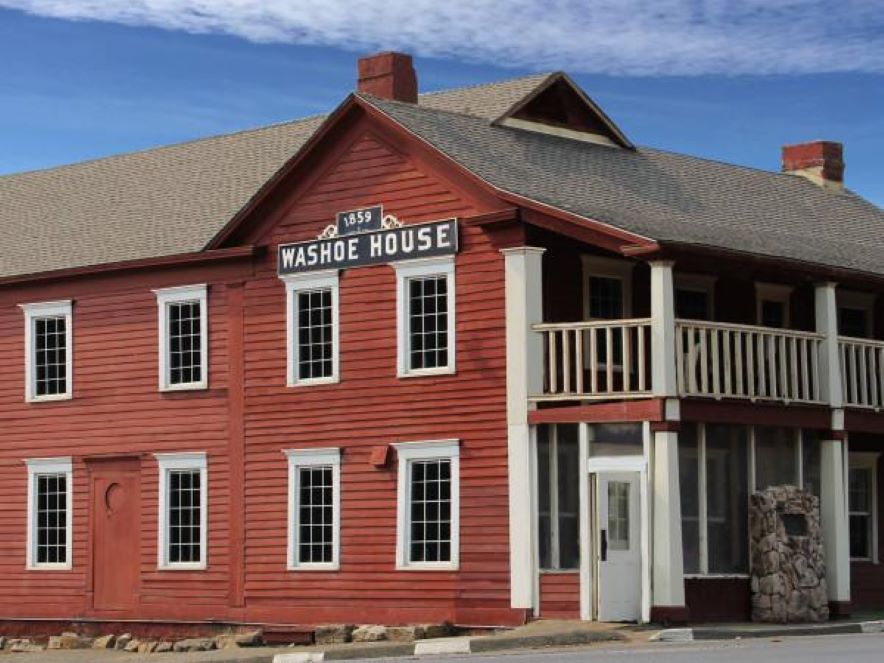 Meanwhile, check out the Alexander Valley Film Festival's Shelter In Place series. For those who are local, may we suggest any number of these Sonoma County restaurants that are offering takeout and delivery to enjoy while watching these. 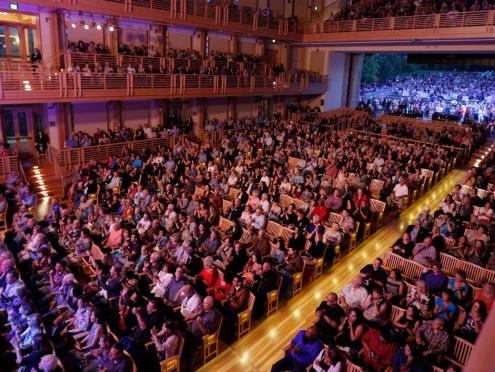 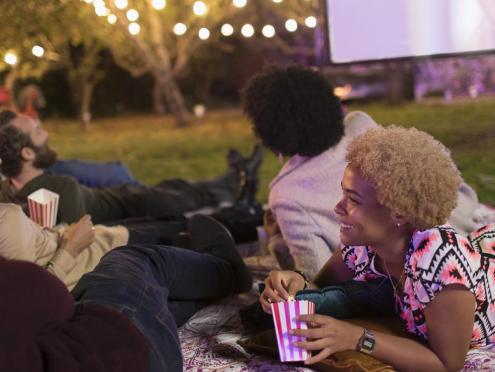 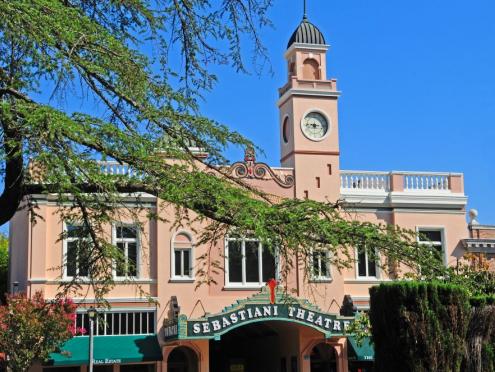