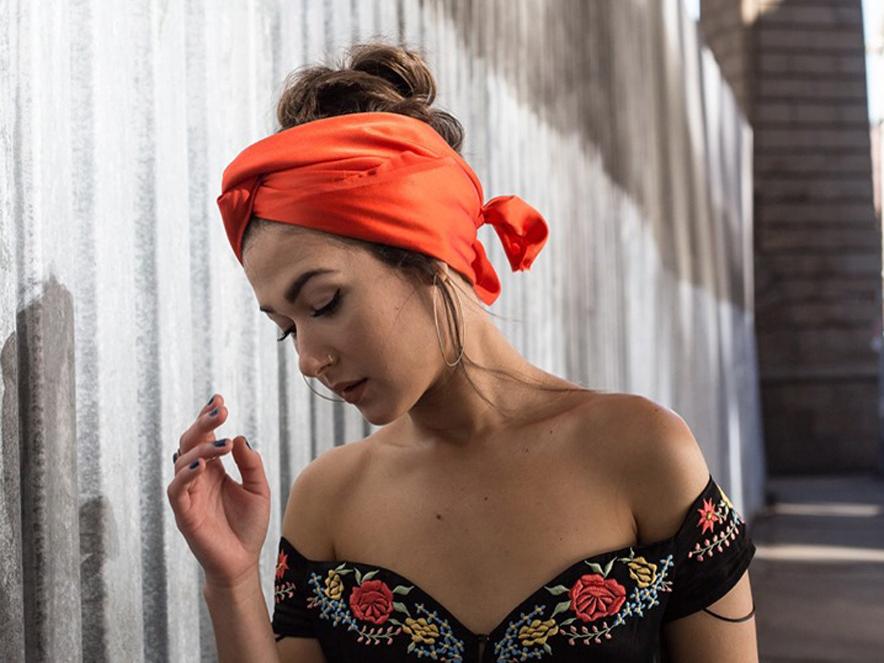 Break out the deep red wines, scarves, and pumpkin-everything – the holiday season is here, and Sonoma County is right in the middle of a beautiful fall as harvest comes to a close and the changing vineyard leaves start falling off the vines. The holidays can mean shorter lines at Russian River Brewing Company and at the tasting bars in Sonoma tasting rooms...but they also mean more family time, more snuggles by indoor fires, and more intimate live shows at a favorite pub, tasting room, or music hall in Sonoma County.

Be sure to mark your calendar for these live music acts coming to Sonoma County this November: 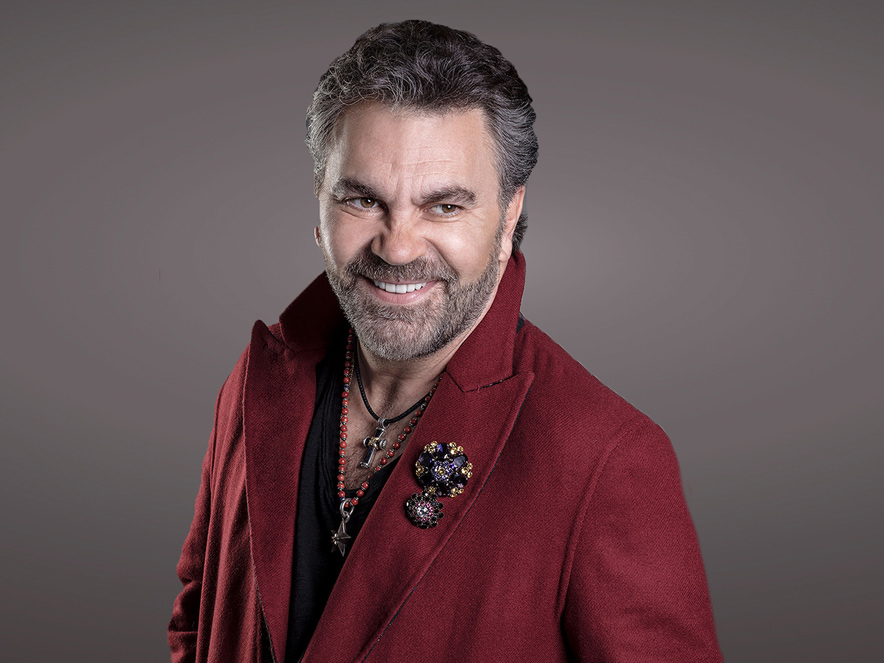 Mijares is a Mexican singer-songwriter with 30+ years of stellar stage experience. He will bring his romantic hits like “Bella,” “Soldado del Amor,” “Juntos,” “Uno Entre Mil,” and many more to the LBC in Santa Rosa. Grab your tickets through Facebook. 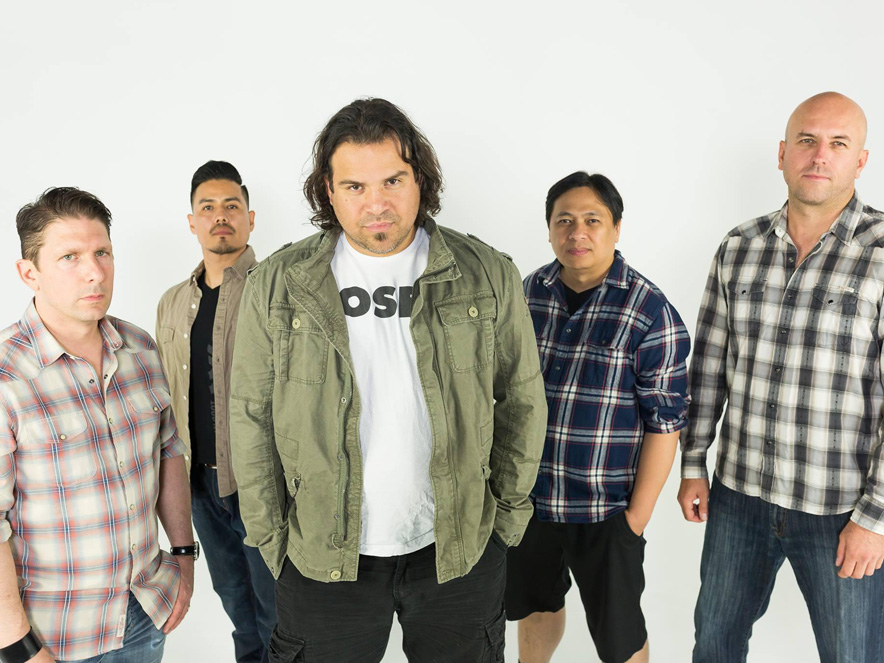 ‘90s alternative music fans will love seeing Corduroy, a Pearl Jam tribute band based in the East Bay. The group’s name is based on a song from Pearl Jam’s third studio album Vitalogy, released in 1994. Opening up for Codury is Longview, a Green Day tribute band. Grab tickets to see both bands and enjoy some nineties nostalgia online. 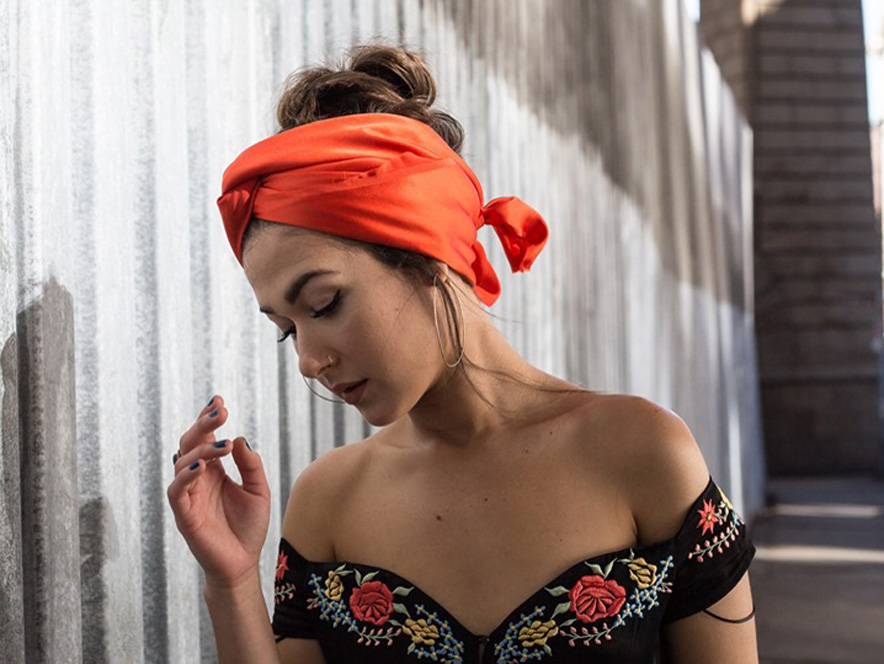 A new voice from the Venezuelan island of Margarita, Nella’s music is a blend of her country’s folkloric roots, Latin pop music, and the music of the Andalusian region. Grab a glass of chardonnay or pinot noir from Sonoma-Cutrer Vineyards before the show. Tickets online. 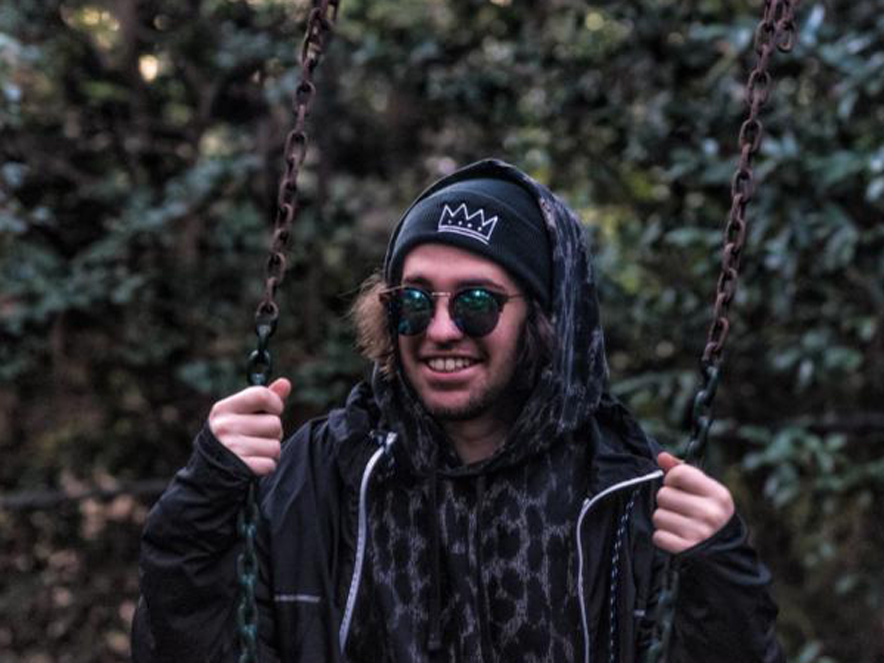 Fusing his organic hip hop roots with lush and experimental electronic composition, DJ CharlestheFirst has a danceable style steeped in dreaminess and psychedelia. Growing up in the Sierra Nevada mountains, his music is influenced by adventures in nature. Learn more on Facebook.

A Tuba to Cuba: Preservation Hall Jazz Band with Yusa 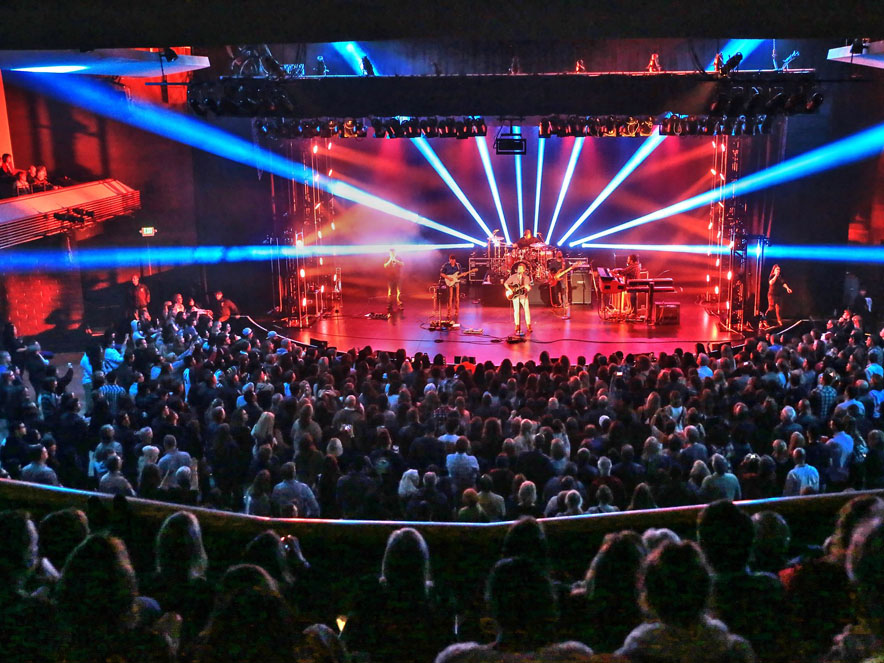 A Tuba to Cuba is more than a soundtrack to the award-winning “A Tuba To Cuba” documentary. The performance is comprised of songs that the band wrote and recorded during the filming of the documentary, as well as new songs after its completion. Tickets available on the Luther Burbank Center’s website. 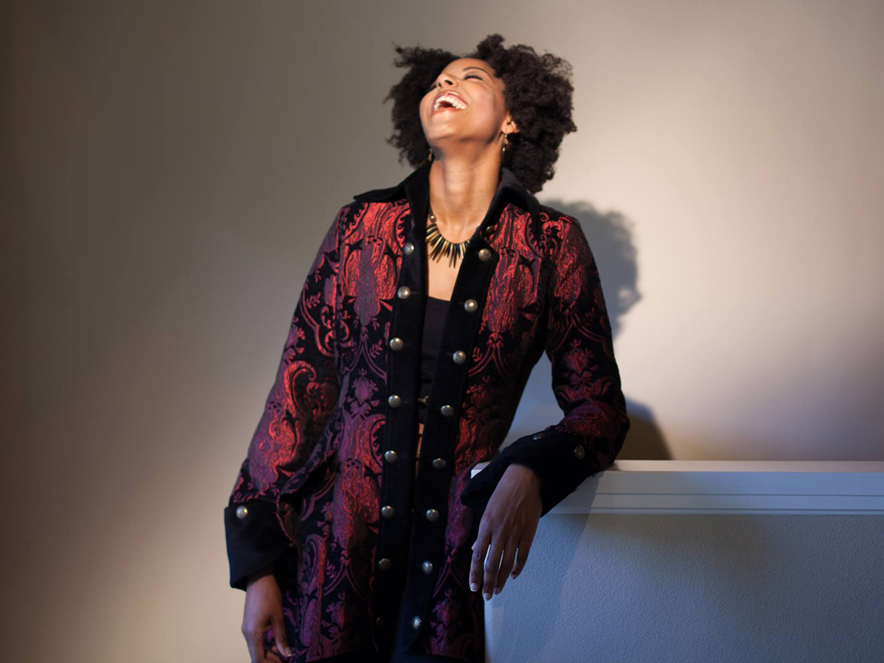 Local to Sonoma County, singer-songwriter Eki Shola’s vibrant career in music and medicine can be described best by the artist herself, “I create music not only for myself, but to generate a space for the listener. Music is healing.” A talented vocalist and pianist, Eki Shola’s music transcends genre as she seamlessly draws from jazz, electronica, and world music to create a sonic landscape all her own. Learn more about this free event online.

Built to Spill is an American indie rock band from Boise, Idaho. With eight full-length albums, their most recent, Untethered Moon, was released in April of 2015. Former Treepeople guitarist/vocalist Doug Martsch formed Built to Spill in 1992 with Brett Netson and Ralf Youtz as the band's original members. Tickets available on Facebook.

Pro tip: With the holidays looming, November is the ideal time to get started on wine country holiday shopping. Check out our Sonoma County Cheese Guide to the Holidays , or Great Gifts for the Holidays in Wine Country - for ideas for loved ones, or as a way to treat yourself (just remember, tickets to see a live show make great gifts also)! 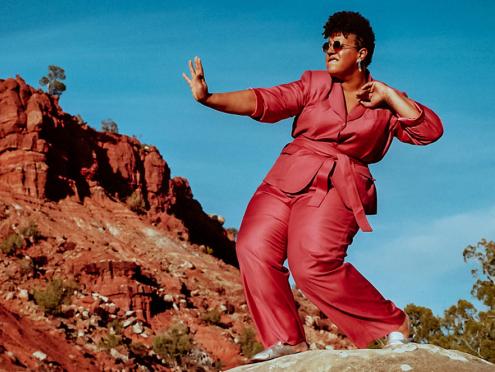 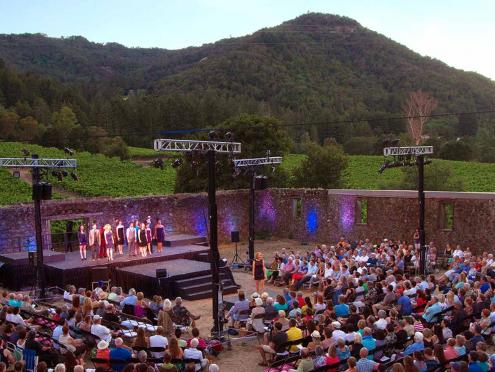 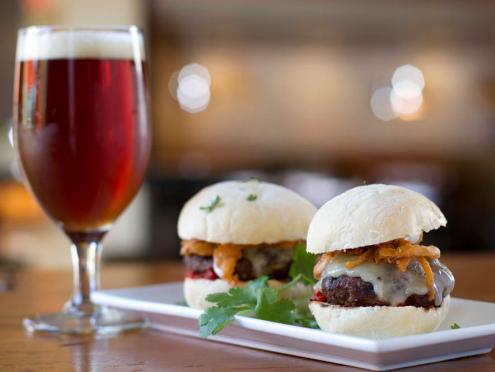