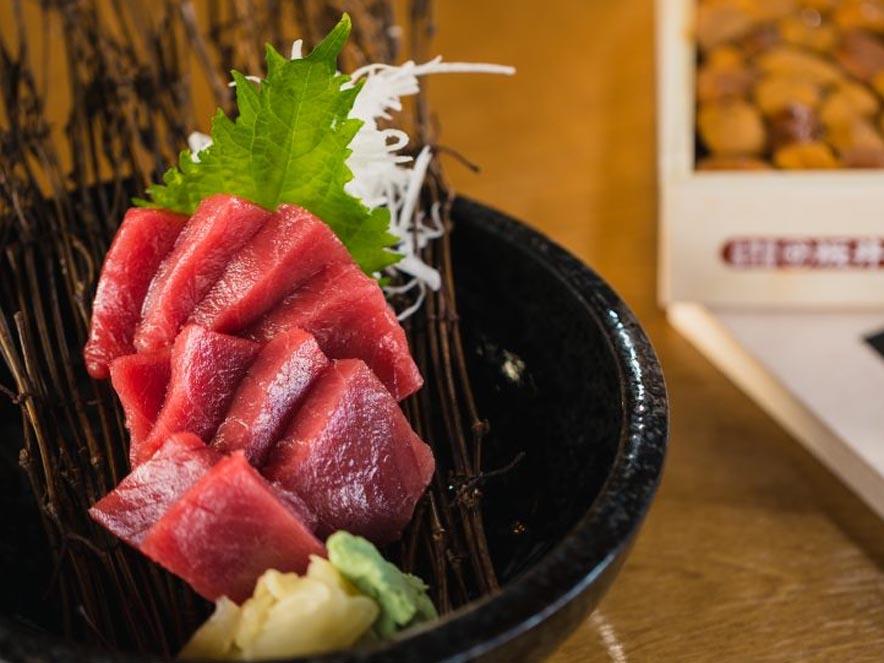 The name isn't new – Shige Sushi was a popular restaurant in Cotati since it opened in fall of 2012. But it was tiny, with just 22 seats, and the owners, Shigekazu and Toki Mori, wanted to expand. 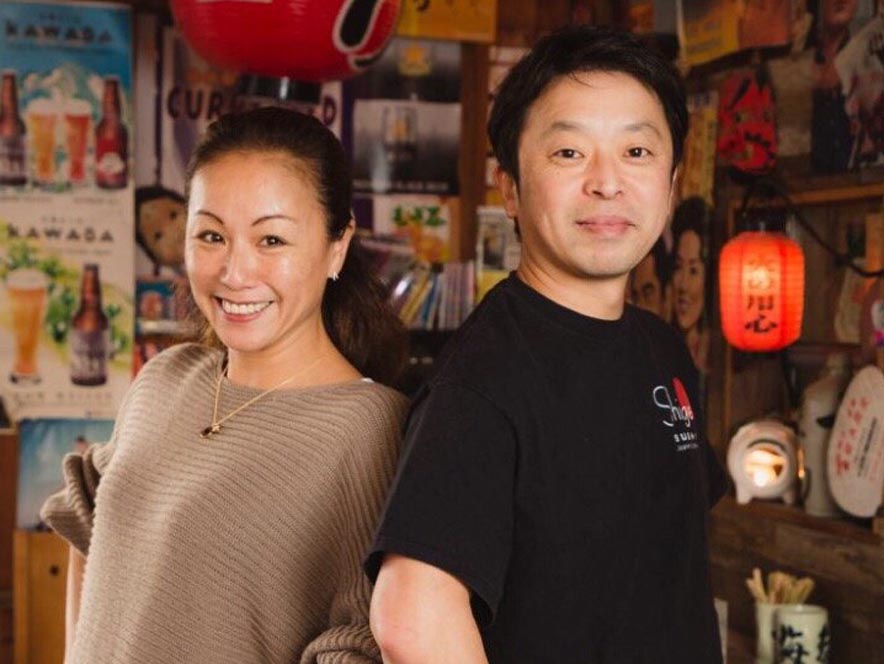 So they purchased the former Shiso Sushi space in Sonoma’s Maxwell Village, and earlier this year, debuted a bigger location, renamed Shige Sushi & Izakaya. Better? That would be tough, since the Cotati spot was one of the best Japanese restaurants in Wine Country.

West Sonoma’s loss is East Sonoma’s gain, and it’s still not a very long drive for Shige fans seeking signatures like a kushiage set that’s five Pieces of assorted breaded and deep fried skewers of meat, seafood, and veggies. The appetizer is so popular that there’s a limit of 10 orders per table. 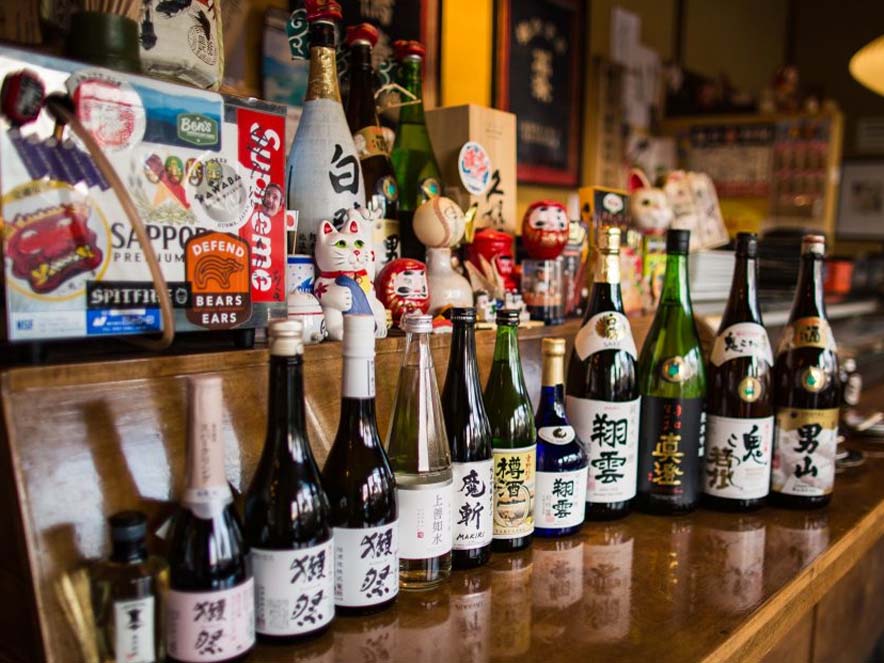 The menu is brief but ambitious, with more than a dozen starters as simple as tempura, or as sophisticated as tuna tartare with quail egg and arare (soy-rice) cracker sprinkled on top. Nigiri sushi features favorites like tuna and yellowtail, but also unusual bites such as Hokkaido scallop, marinated tuna, and an exotic variety of daily changing specials. 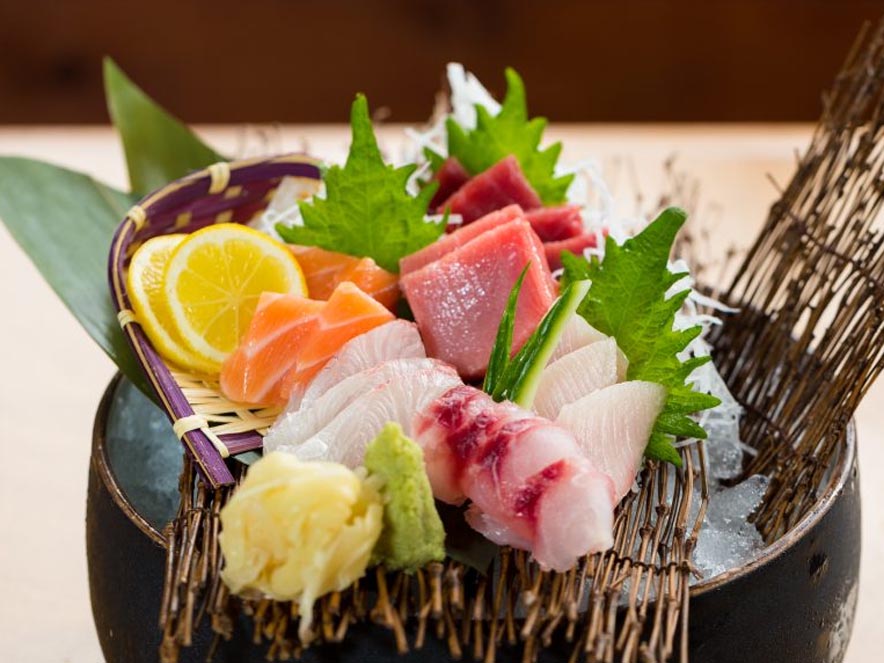 The chef doesn’t go too crazy with specialty rolls, happily, offering layered concoctions such as a Ken Chan of shrimp tempura and crab mix topped in tuna poke and crab; or a Petaluma of chicken katsu and cream cheese topped in crab and tamago. For something a bit more filling, the tempura udon fits the bill, the steaming dashi broth bobbing with thick, slippery noodles.

You don't often see many desserts at Japanese restaurants, but Shige offers five, including Japanese style housemade cheesecake, and black sesame ice cream drizzled in black sugar syrup and sprinkled in kinako (a soybean flour with a flavor similar to peanut butter). 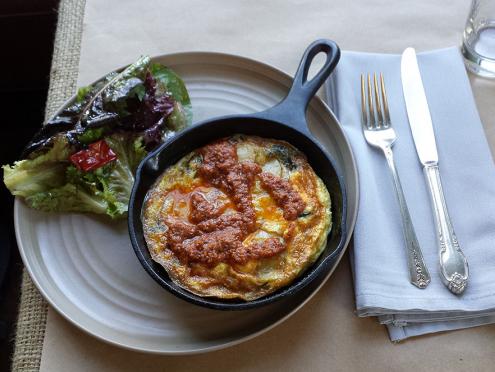 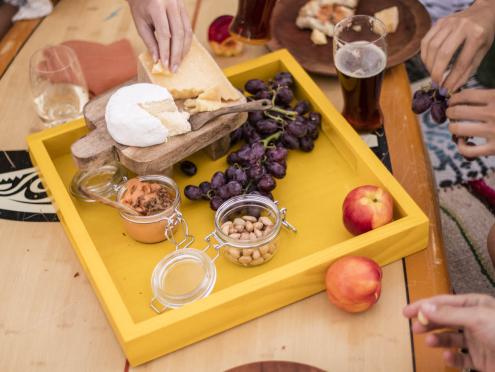 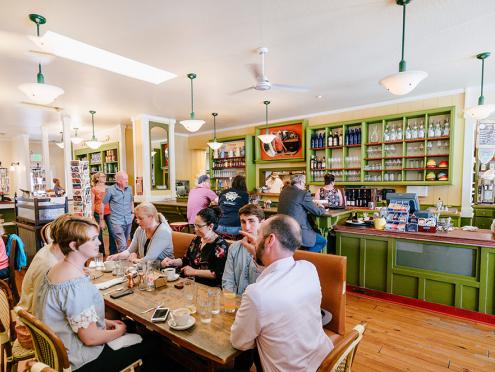