Located in the center of Sonoma County on the Highway 101 corridor, Cotati (pop. 7,275) is a modern community with strong historic roots, particularly in agriculture and music.

Because of a gap in the coastal mountains to the west, coastal fog often reaches Cotati in the summer, creating a milder and somewhat cooler climate than in neighboring communities such as Santa Rosa or Sebastopol. Laid out in the 1890s and covering less than two square miles, Cotati is one of only two towns nationwide (the other is Detroit) with a hexagon street pattern instead of the standard grid.

The heart of Cotati is La Plaza Park, a California Historic Landmark. Each year it comes alive with Cajun beats, music with a Spanish flair and much, much more during the Cotati Accordion Festival, the largest event of its type in California.

Accordion lovers worldwide travel to Cotati for a weekend of fun, food, and squeezebox music. A statue of renowned accordion player Jim Boggio, a co-founder of the festival who died in 1996, occupies a place of honor in the plaza.

A restaurant district near the plaza offers diverse dining options, from classic American cuisine to Mexican, Japanese, Italian, and more.

You don’t need to travel to Texas for awesome southern barbecue, because it’s right in our backyard. Hot summer weather is the siren call for some smoked meats, potato salad and a side of sauce. Read... 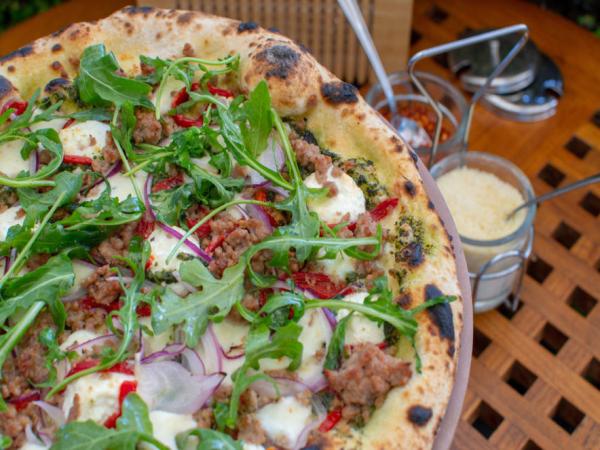 44 Best Places to Get Delivery or Takeout in Sonoma County

Amid a surge in COVID-19 cases, Sonoma County health officials have asked residents to avoid leaving their homes except for work, school or necessary trips, alongside a ban on large gatherings. Those... 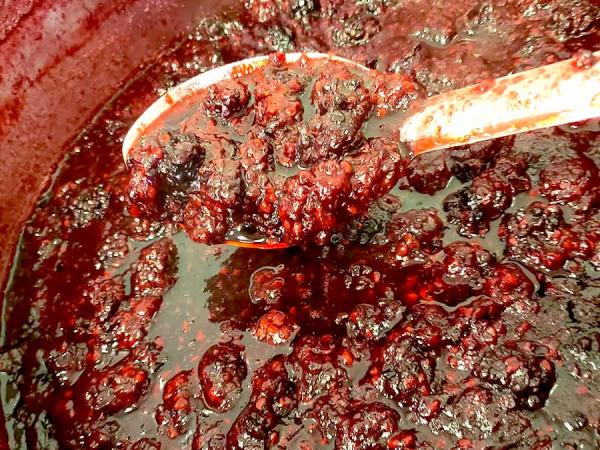 Savor the Season with Locally-Made Jams, Pickles and Chutneys

As summer ushers in autumn, we begin to miss our warm-weather berries, peaches, and plums. But that’s why preserving the goodness of harvest has long been a way of life in Sonoma County. We pickle and...

Find Things to Do in Cotati 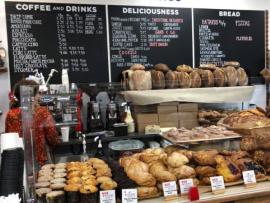 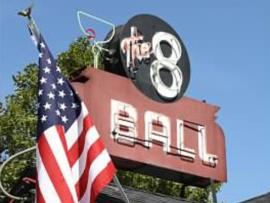 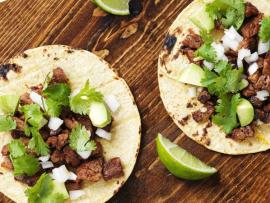 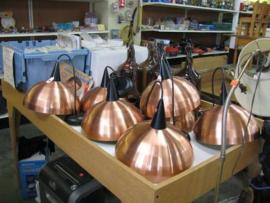 Jewels to Junk is a small store in Cotati that deals in New and Used merchandise. We are constantly purchasing from auctions, closeout sales, and overstock sales to find items that we can pass on to… 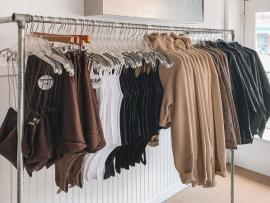 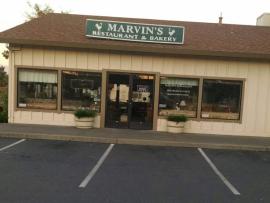 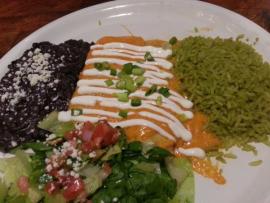 Welcome to Mi Pueblo Restaurant where we strive to not just serve you, but we work hard to make your dinning experience a different meaning of real and authentic Mexican Food. Monday through Friday:… 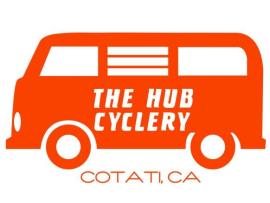 We are dedicated to great customer service and have a wide and varied background in cycling. We’ve both been involved in racing mountain, road and triathlon events. However, our love shifted to ultra… 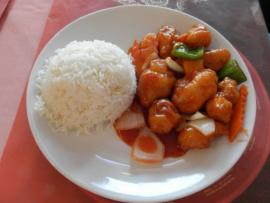 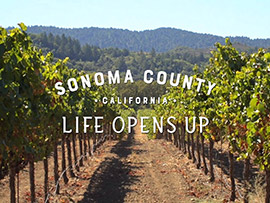