The Jesse Peter Multicultural Museum has an impressive collection of more than 5000 cataloged items, including art objects and archival materials such as photographs. 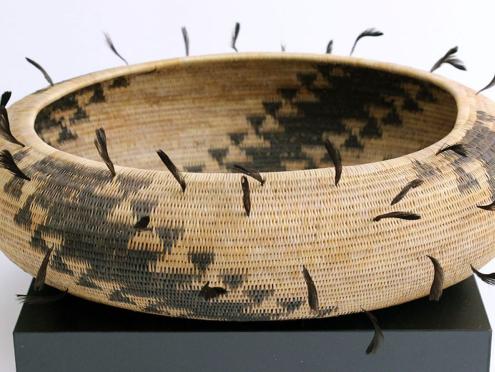