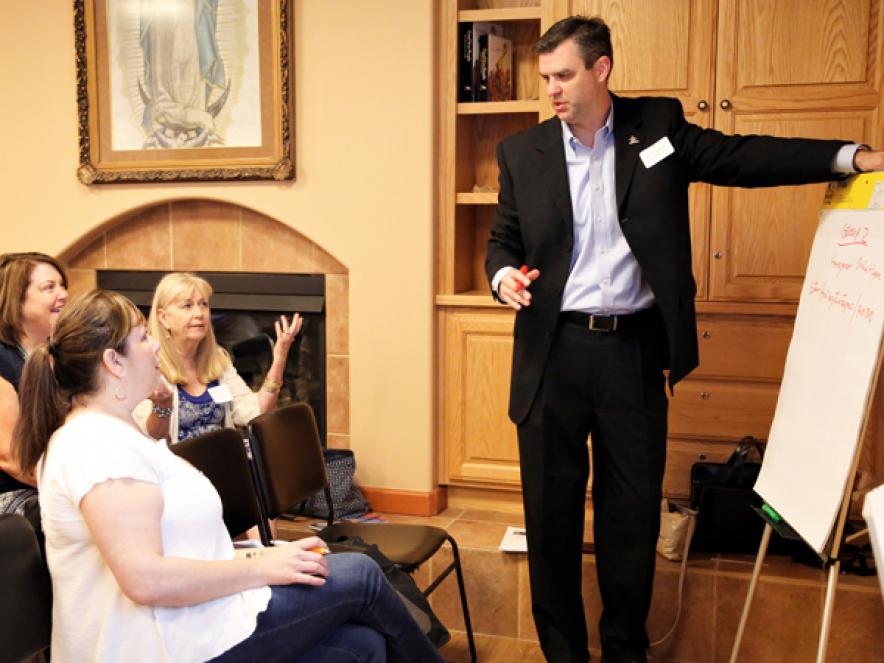 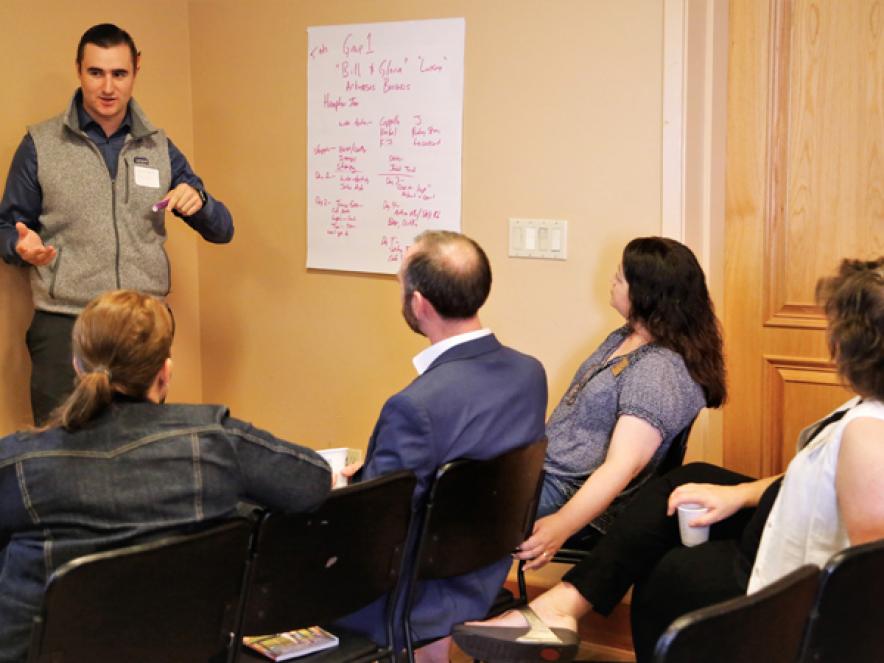 Join us for a "Let's Talk Tourism" Chat Below!

"Let’s Talk Tourism" was a series of conversations held from May to October 2017 to discuss Sonoma County's hospitality industry and how we interact with our residents and stakeholders.

The agenda included information about SCT, plus an interactive group exercise focusing on your local destination. We invited our residents and tourism businesses to join Sonoma County Tourism in this discussion at locations around the county. 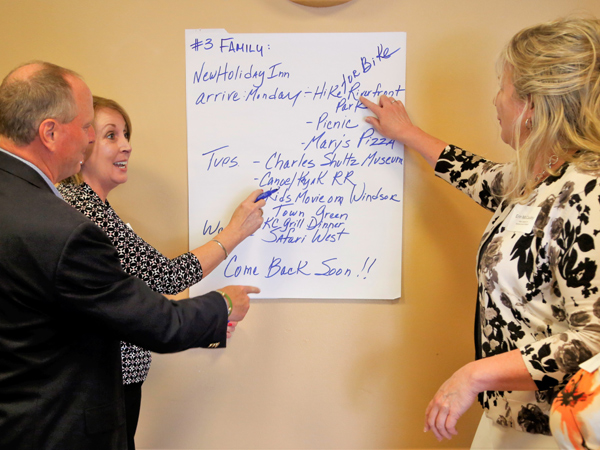 Hundreds of business owners and residents attended the “Let’s Talk Tourism” talk series and the results were illuminating. We collated the feedback on critical issues, and created the chart (below) to show similarities and differences in the areas we visited: 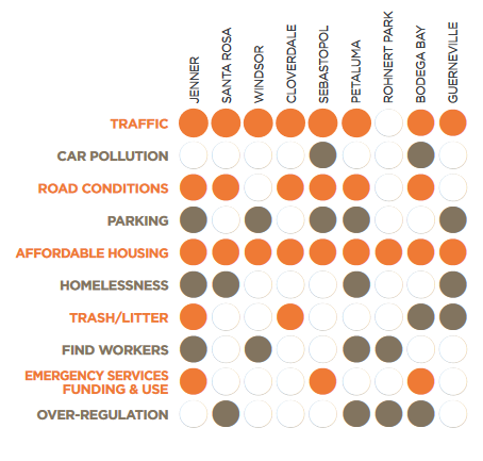 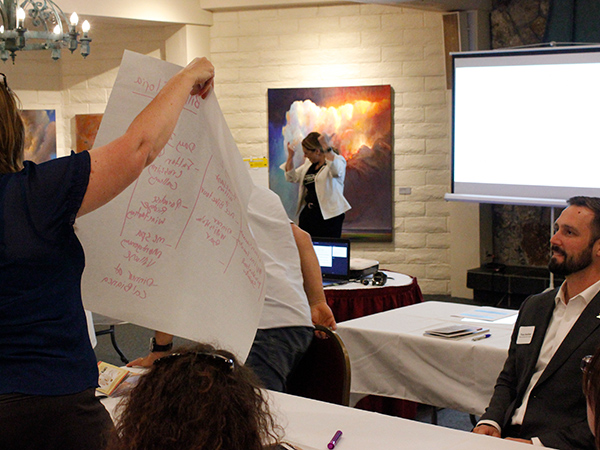 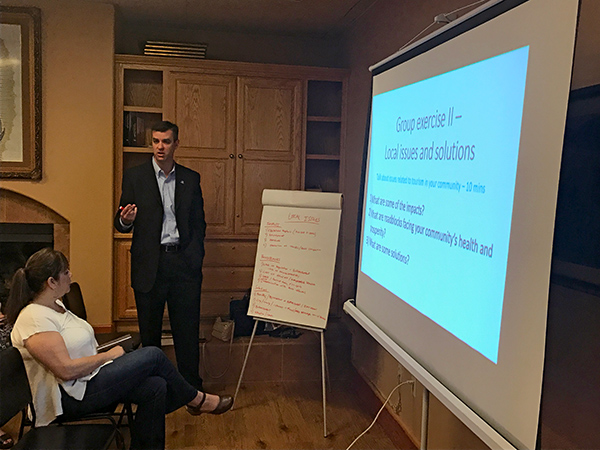 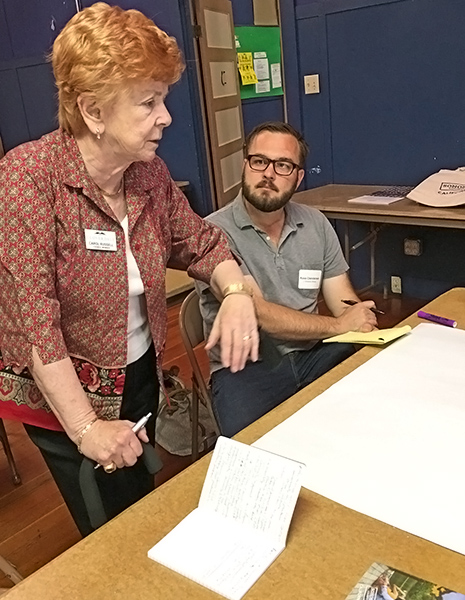 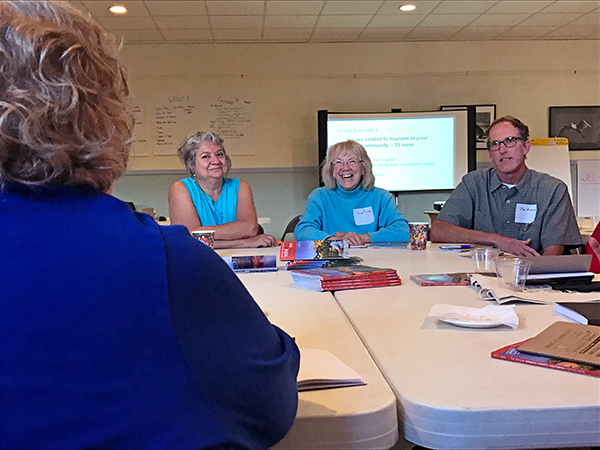