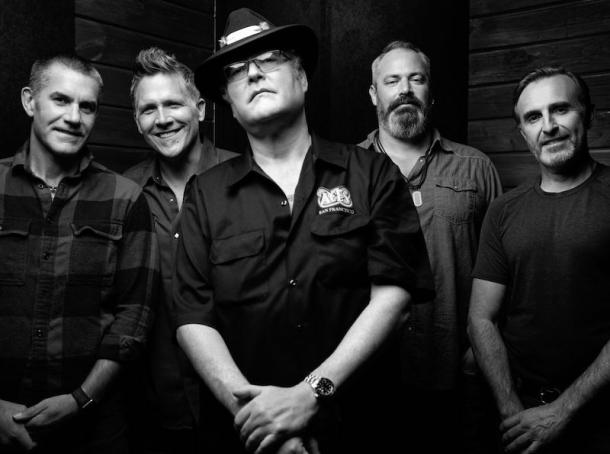 Over an illustrious career that began when its members were in high school, Blues Traveler has since played more than 2,000 live shows in front of more than 30 million people. The band has released 14 studio albums, four of which have gone gold and three platinum, and have sold more than 10 million worldwide. Blues Traveler’s latest effort, 2021’s Traveler’s Blues, is nominated for a Grammy in the category of “Best Traditional Blues Album,” bringing their 35-year journey full circle.