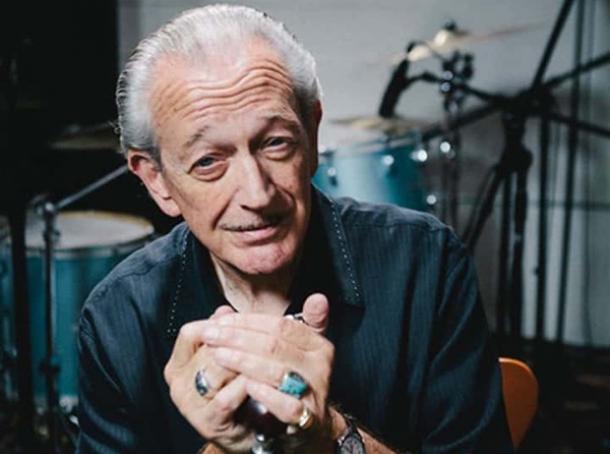 With an induction into the Blues Music Hall of Fame, 35 Blues Music Awards (including three wins in 2014!) and 11 Grammy nominations (including a 2014 win!), American electric blues harmonica player and bandleader Charlie Musselwhite has truly earned legendary status as one of blues music¹s most important artists. Musselwhite recently teamed up with Ben Harper on "Get Up!" -- the long time coming collaboration that took home the Grammy for Best Blues Album in 2014.