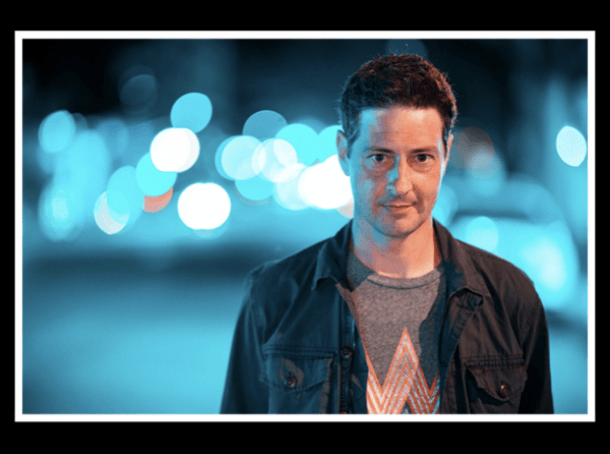 Comedian Brandon Vestal was the winner of the Hollywood Comedy Festival, crowned “Best of the West” at the Detroit Comedy Festival, and was a finalist at the World Series of Comedy in Las Vegas. Brandon was recently named “Comedian of the Month” this last December on Sirius/XM radio. He has appeared on NBC’s Last Comic Standing, Comedy Time TV, and FOX’s Laughs.

The Flamingo offers a full bar plus a wide-selection of delicious bar bites and small plates.  Food and beverage are available for purchase before and during the show.