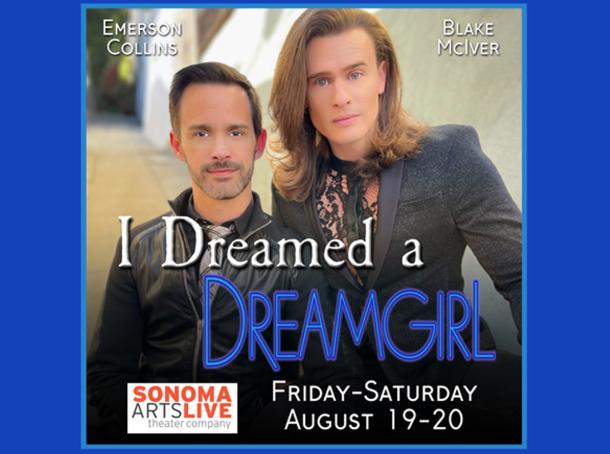 Blake McIver and Emerson Collins starred together in four seasons of Bravo's hit social series The People’s Couch and now they hit the stage together in a live show for the first time! I DREAMED A DREAMGIRL is a two-man tour de force as they tell the stories of their relationship and careers through showtunes, duets, Disney favs (and deep cuts), mashups and medleys that (probably) shouldn’t exist combining theatre, cabaret and pop. It may not all make sense…but it will be fun!