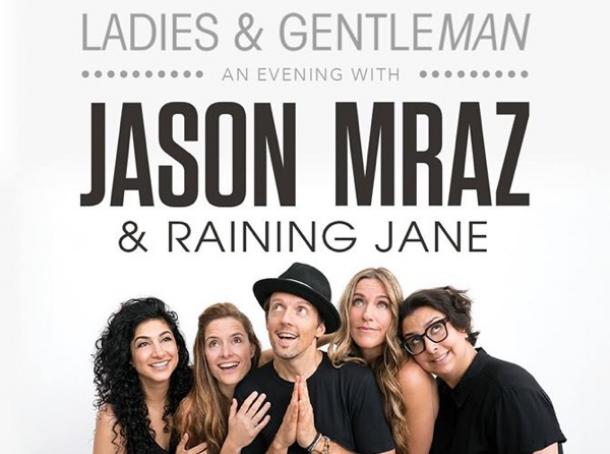 Mraz has earned numerous diamond and platinum certifications for his various releases, including his classic singles “I Won’t Give Up,” “Lucky,” and the record-breaking “I’m Yours.” He has won two Grammy Awards, received the prestigious Songwriter Hall of Fame Hal David Award, and sold out such fabled venues as The Hollywood Bowl, Madison Square Garden, and London’s O2 Arena.