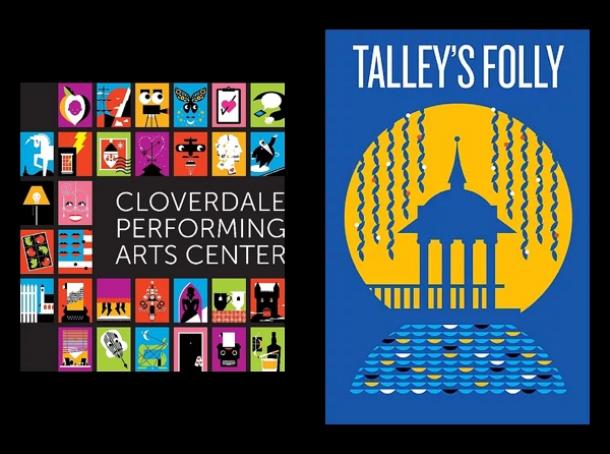 This one-act, two-character play was winner of both the Pulitzer Prize for Drama and the Drama Critics Circle Award in 1980. A romantic drama which takes place in a broken down boathouse in Lebanon, Missouri in 1944, this is an unlikely meeting between two people: a pretty, but as yet unmarried Protestant lady and a persuasive and charming 40-ish Jewish accountant from St. Louis who is determined to woo and win her. The two characters reveal secrets which reflect their changing world and their unconventional attraction to one another.