Wine of the Week: Duxoup Gamay 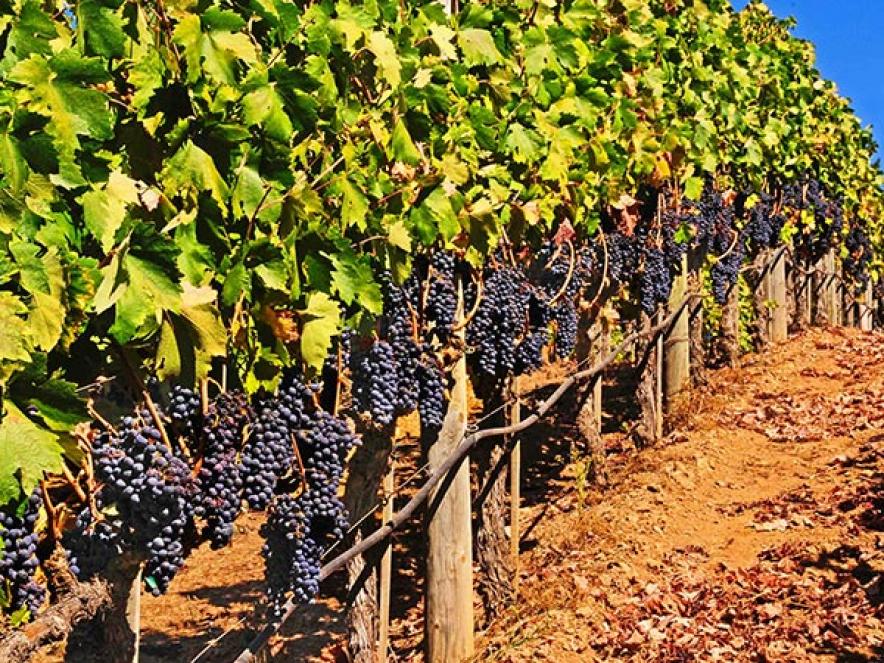 Wine of the Week: Duxoup Gamay

Andy and Deb Cutter started their quirkily named, two-person operation in 1981, and they've been making Gamay Noir every year since (as well as rare Charbono and Dolcetto). At first, they purchased grapes, and they now grow their Gamay on a small vineyard of just one-half acre next to their house and "secret" winery.

Some wine drinkers may be familiar with the Gamay Noir grape of Beaujolais, France, which is an excellent pairing with the earthy flavors of late fall and holiday dinners—it's never too late to roast some more turkey and bake some stuffing and yams! But that grape's in very short supply in California—even more rare than this very rare grape, which used to be called 'Napa Gamay' but is now known as the obscure Valdiguié.

I'm still a little unclear on how and why Duxoup calls their wine 'Gamay Noir,' but, like those tricksters the Marx Brothers, whose work their name references (Duck Soup!), maybe they're just having some fun.

The Duxoup 2015 Nancy's Vineyard Dry Creek Valley Gamay Noir ($19.50) is certainly a fun wine, but also more deeply fruited and serious than a few other Valdiguiés I recently tasted. In fact, this wine best approximates some of the true Beaujolais wines I recently tasted, as well: aromas of purple grape and plush brambleberry fruit, like olallieberry, mix with lighter notes of strawberry and mixed berry fruit. There's a hint of leather and vanilla, and the finish is soft, with 'furry' tannins—apropo for a winery that highlights their 'winery cats' over 'winery dogs.'

This winery is truly a Sonoma backroads bodega—not so much open to the public. But, they offer free shipping on 6 or more bottles if you give them a ring. Visit their website for more info.

by James Knight
Places Mentioned
You May Also Like 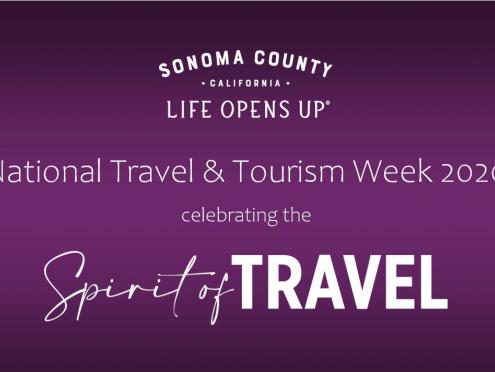 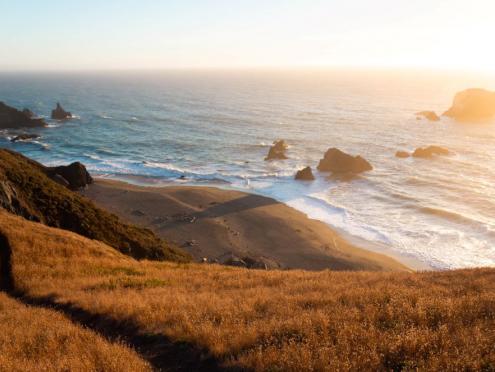