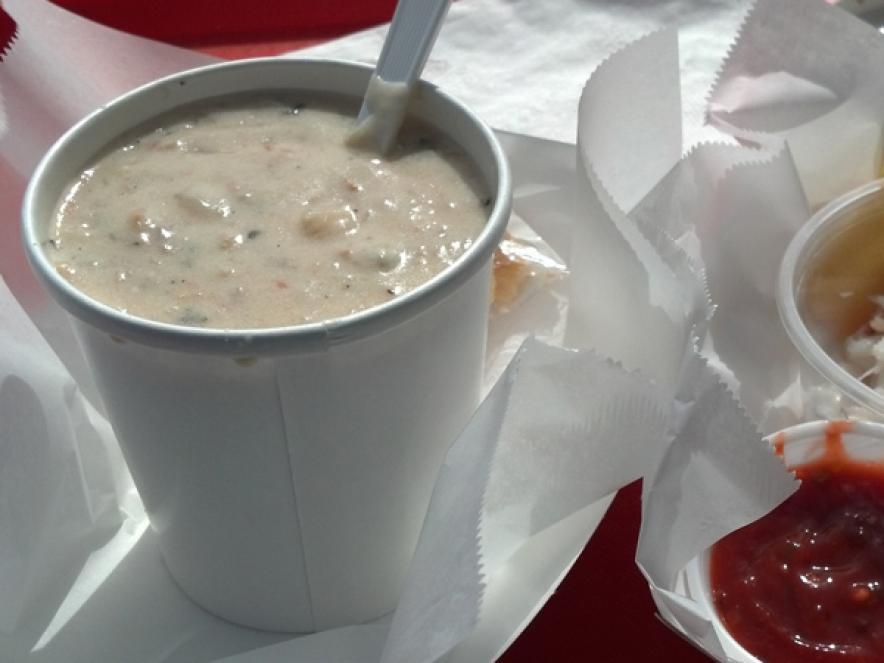 Chowder at the Sonoma Coast

It's time for a clam chowder lunch in Bodega Bay! Bodega Bay, the California beach town and harbor immortalized on film in Alfred Hitchcock's 1963 thriller, The Birds, is so much more. Venture out toward Spud Point Marina (1818 Westshore Road, Bodega Bay, 707-875-3535) and admire the rows of yachts and fishing boats.

Don't blink and miss the tiny seafood shack that, according to several reliable sources, serves the best clam chowder in Northern California, Spud Point Crab Company (1910 Westshore Road, Bodega Bay, 707-875-9472) is mostly a take-out operation – you walk into the small shop and place your order from a limited menu posted on the wall.

Spud Point Crab Company is run by the Anello family, who opened the retail operation in 2004 and whose descendants came from Italy to Bodega Bay more than a century ago to make their livelihood fishing. During the fishing season the Anellos set out at dawn to catch the super-fresh crab and salmon they sell at their shop, along with several other items.

The New England-style clam chowder - which is, indeed, outstanding - is loaded with chopped clams and offers a smooth yet rich consistency, with nothing of the heaviness that sometimes mars chowders.

The shop is also renowned for its crab sandwich - an elliptical, lightly toasted bun packed with ultra-fresh, faintly sweet Dungeness crabmeat. It's a simple creation, devoid of filler, heavy seasonings, or anything else to distract from the purity of fresh seafood.

Here's an insider's tip: Everyone gets their own pint of clam chowder. Trust me, that rule has saved many a friendship and marriage. As an added bonus, you can share a crab sandwich.

Once you've paid and picked up your food, you can take a seat at one of a few picnic tables out front, which look across the street at the bay, or you can drive to a nearby spot with a view and make a picnic out of it. Just a couple of hundred feet down the road Westside Regional Park (2400 Westshore Road, Bodega Bay, 707-875-3540) offers picnic tables overlooking the harbor. And if you head up the hill at the end of Westshore Road, Bodega Head offers stunning blufftop views and trails, with picnic tables. Or, you could head back to Highway 1, turn north, and devour your feast at one of the many cliff-top pullouts overlooking the ocean between Bodega Bay and Jenner. 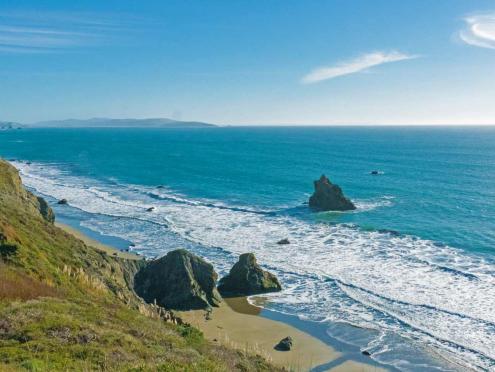 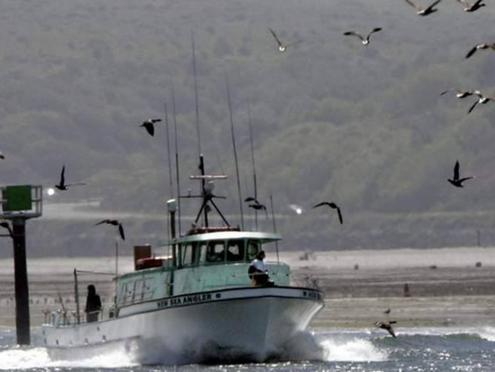 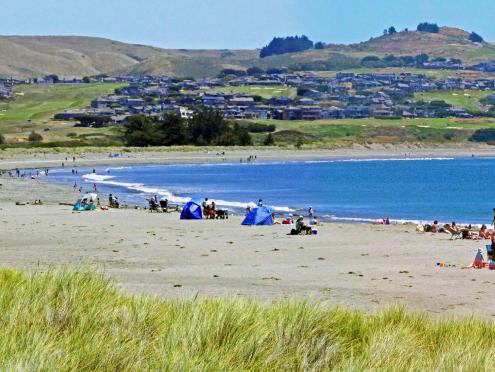