The takeout-only restaurant at Cornerstone Gardens in Sonoma is the first of several eateries planned by the Napa-based celebrity chef.  Thompson announced plans to open another restaurant, Georgette, last February in the former General’s Daughter. Due to the pandemic, that was put on hold. Folktable replaces the short-lived Palooza Beer Garden and Eatery, which opened last spring.

While it may seem an unfortunate time to launch a restaurant, organizers say that the opening date had long been decided and staff hired, and their takeout concept works well with new guidelines. Open from 11 a.m. to 5 p.m. Wednesday through Sunday, visitors are able to eat on the sprawling Cornerstone property, enjoying the winter gardens of this beautiful but long-challenged space. 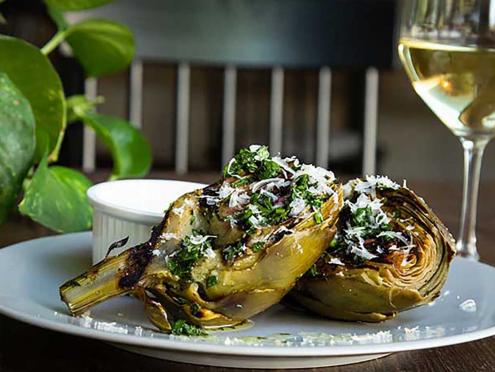 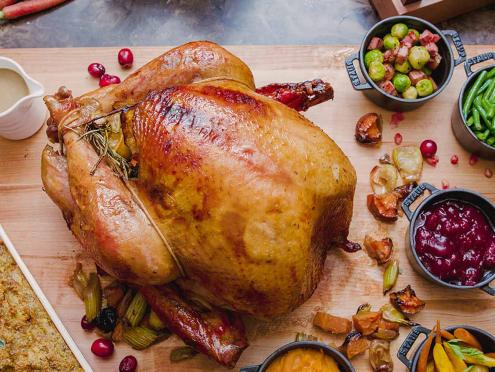