The Cloverdale Performing Arts Center, a non-profit organization, was originally formed in May 2007 to provide a vehicle for education in, production and development of the performing arts, included but not limited to drama, musical and related cultural productions and to encourage community participation in all aspects thereof. 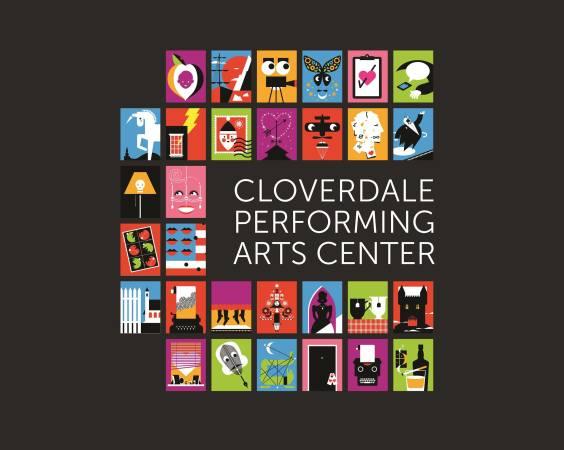 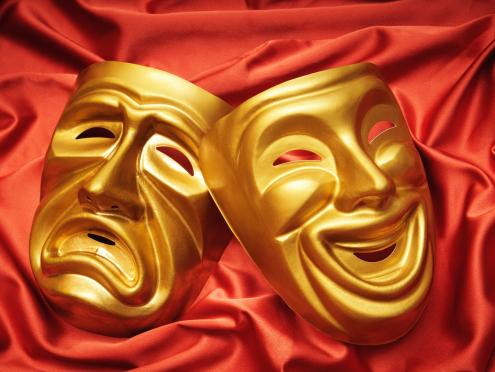 Top Theaters for Plays and Musicals 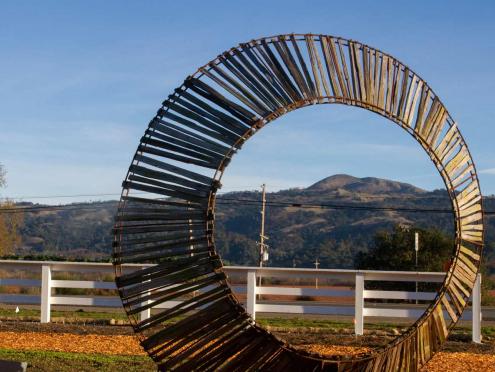 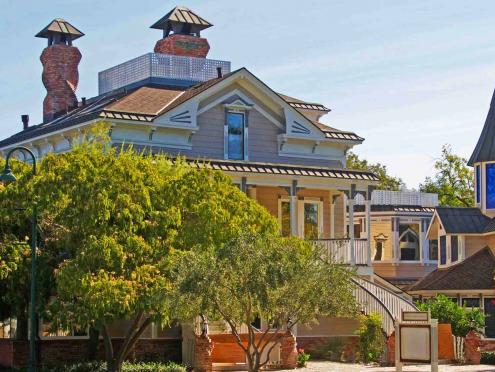 5 Fun Things To Do in Cloverdale