Artisan brewers have increasingly bellied up to the bar in Sonoma County Wine Country, creating finely crafted beers based on local ingredients, their production limited to small, coveted amounts.

Sonoma County's craft beer scene has become such a rich tapestry that Sonoma County has compiled a Craft Beverage Map showing local breweries, as well as cideries and distilleries.

Sonoma County's rich craft beer scene culminates in February, with the popular annual Pliny the Younger release (which in 2021 was held online in late January) by Russian River Brewing.  Their second, larger location now in Windsor features tours of the state-of-the-art beer making facility. Also in February is Santa Rosa's FeBREWary, a ground-breaking celebration of craft beer and community from Santa Rosa breweries, and produced in conjunction with California Craft Brew Week.

What's the buzz (pun intended) about? It's because all these independently owned operations showcase beer as art.

At Fogbelt Brewing Company, brewers Paul Hawley and Remy Martin use exclusively California-grown hops. And Taps owner Eric Lafranchi features some three dozen beers from around the world on tap.

With so many choices, the solution is simple. Try them all. To get started, check our listings of Sonoma County's breweries, distilleries, and cider houses, and our Beer Trail Itinerary.

You can also find more info about things to do, restaurants, and hotels and lodging in Sonoma County. 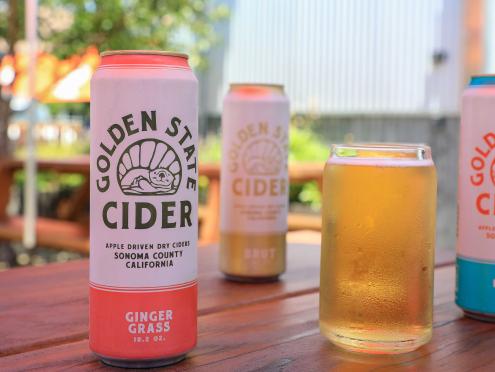 Your Guide to Sonoma County’s Refillable Wine and Cider Offerings

Your Guide to Sonoma County’s... 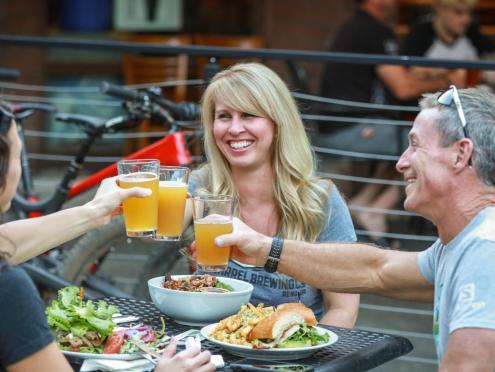 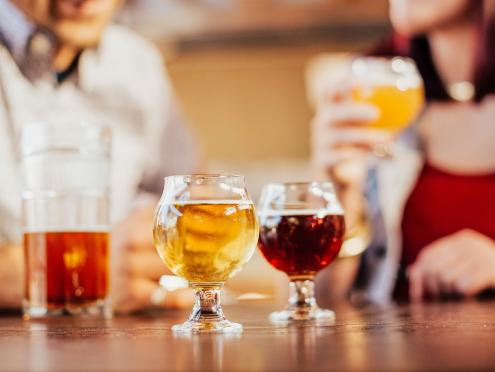