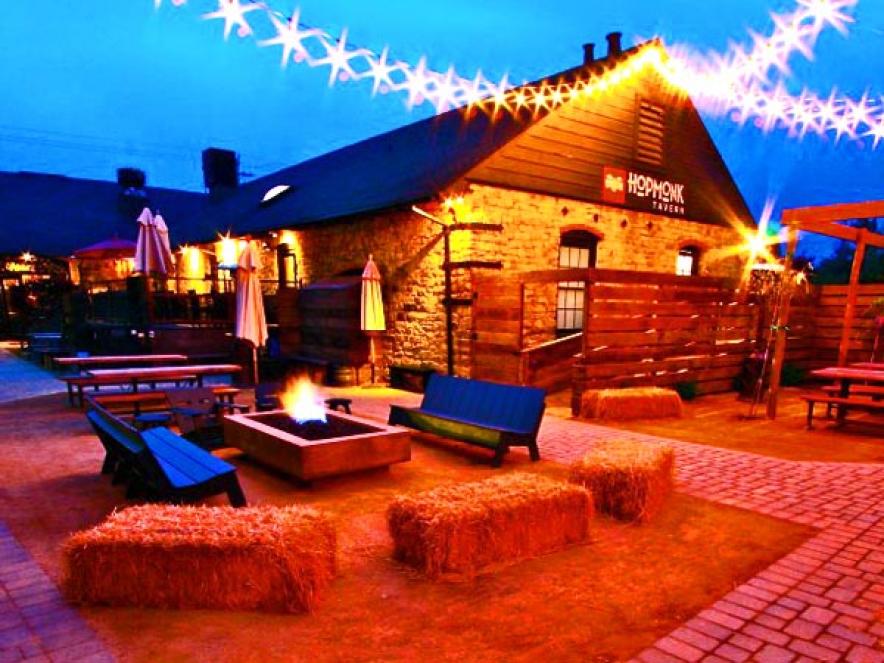 About a hundred years ago, this region of Sonoma County was a huge hop growing area (see the nearby hop kiln tasting room at Landmark Vineyards at Hop Kiln Estate), so it makes sense that a first-rate tavern is located here. 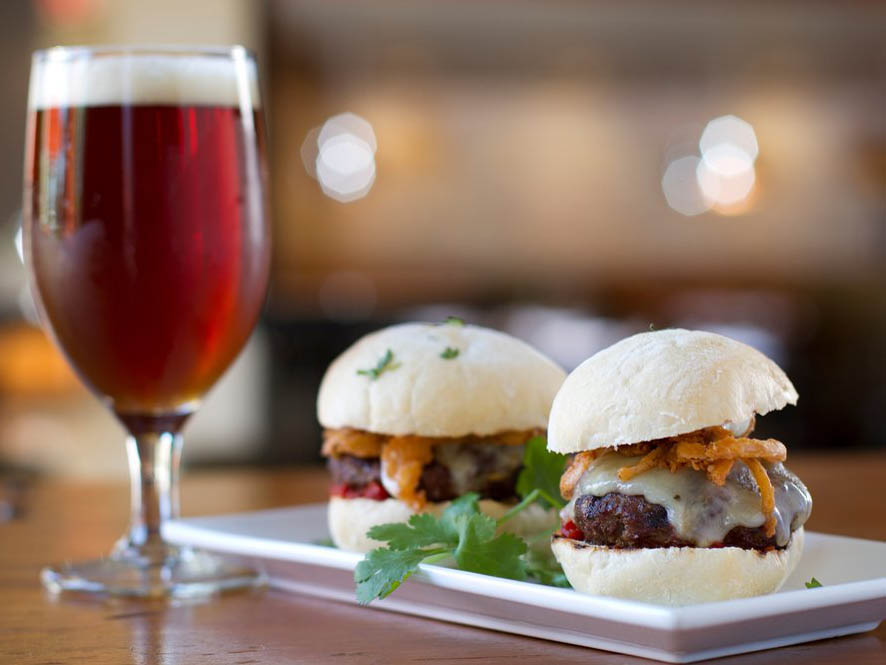 Today, the Sebastopol Hopmonk is housed in a handsome 1903 brick building previously used as a railroad powerhouse, a farmhouse, and the site for numerous restaurants before undergoing renovations prior to the opening of Hopmonk in 2008.

This attractive pub, restaurant, and beer garden with long communal tables is an inspired creation from beer legend Dean Biersch, of Gordon Biersch Brewery fame. It's no accident that the outdoor beer garden is a blast on sunny days. Biersch, passionately into beer for years, wants his customers to have fun.

'I want to provide reasonably priced, brewery-based enjoyment in Wine Country,' he said.

In late 2010, Biersch took that philosophy east to the town of Sonoma, opening a second location on Broadway, giving visitors and locals alike a great restaurant, pub, and live-music venue. That was followed by the 2012 opening of a Hopmonk in Novato, slightly south of the Sonoma-Marin county border. 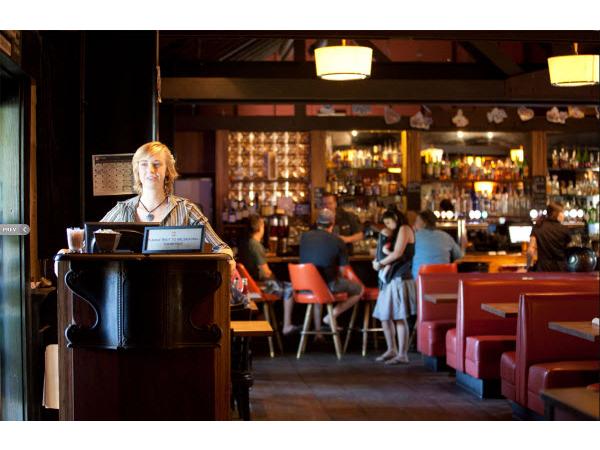 The beer lineup changes occasionally but every beer here is a winner. In addition Hopmonk produces some wonderfully crafted house brews, such as the crisp Hopmonk Kellerbier (an unfiltered Pilsner that's their No. 1 seller) and the aromatic red Hopmonk Tavern Ale (a true 'session' beer).

Visitors can peruse the extensive, elegantly bound 'Beer Bible,' which provides a litany of beer information. It's great reading and suggests food pairings or other similar beers to sample. They also have a 100-plus list of bottled beers from around the globe. And wine lovers fear not, the Tavern also presents a respectable Sonoma County-centric wine list.

The menu starts with tasty basics - a Hopmonk burger with tomato chutney and lemon aioli, fresh and tender fish and chips, or a grilled cheese and ham - then gets more innovative, with a chicken Philly on naan bread, or tavern-style samosas. The succulent slow-roasted pulled-pork sandwich is a brew house classic. For dessert, try the bread pudding with caramel and whiskey sauces. 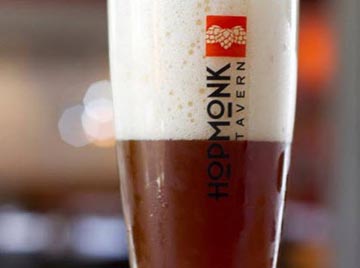 At night the scene changes to include live music or performances almost every night of the week. The lineup is extensive, as Sebastopol's Hopmonk 'Abbey' has become of one the 'go-to' spots to enjoy live music in the Bay Area.

Reservations are a good idea for dinner or prior to a hot show. Definitely drop in to sample their beers, for lunch, for dinner, or for a fun 'beer night' in wine country. 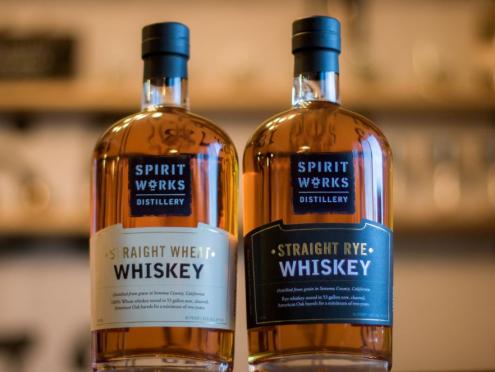 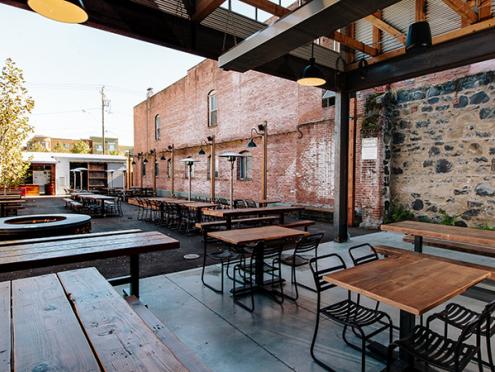 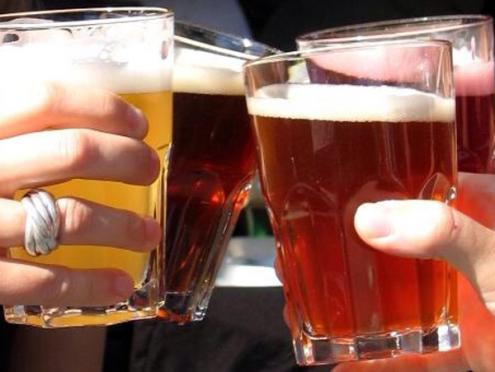