Situated at the highest elevation within Salt Point State Park (25050 Highway 1, Jenner, 707-847-3221), just south of Gualala on the Sonoma Coast lies one of the world's coastal wonders: a pygmy forest. It is populated with stands of mature miniature Bishop pine, Bolander pine, Mendocino cypress, and even the usually-gigantic redwood tree. The trees are mature - in some cases more than a century old - but they're only a few feet tall.

The stunted growth is caused by the inhospitable combination of highly-acidic, nutrient-free soil and a below-surface hardpan layer that prevents drainage. These conditions don't give the trees the food they need to grow. Instead they keep them from setting deep roots and force them to sit throughout the  rainy season in a liquid stew composed of their own tannins and acids. 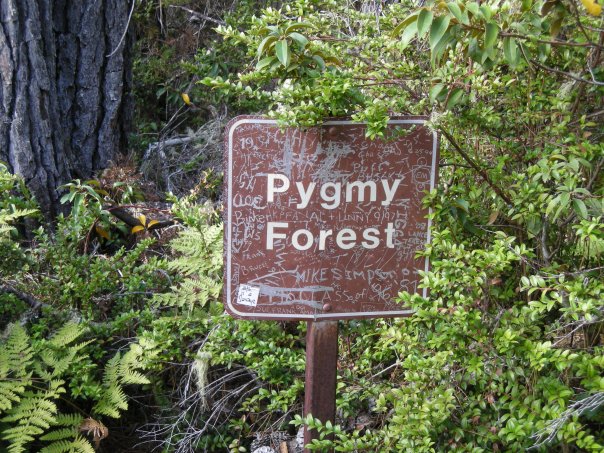 The Pygmy Forest Trail, a 3.8-mile loop that takes about two hours, gives you a close look at the pygmy trees. You'll pass through lovely territory - a mixed evergreen forest, a nice bit of grassy prairie surrounded by pines, and (in season) lots of mushrooms and wildflowers - before you reach pygmy territory.

Start out on Central Trail, located near the ranger station. You'll pass madrone, Douglas fir, tan oaks, and eucalyptus as you ascend steadily upward. The occasional interpretive signs are interesting, describing various plants and the way they were used by the area's first residents, the Kashaya Pomo.

After you've walked about one-and-a-half miles you'll come to an intersection; turn left onto the North Trail, which brings you through the pygmy forest. Turn left again at the Water Tank Trail; it's short, less than a quarter mile, at which time you rejoin the Central Trail by turning right. This brings you back to the ranger station and your vehicle.

While you're in the area, you might want to also visit  Kruse Rhododendron State Natural Reserve (25050 Highway 1, Jenner, 707-847-3221), located on the north border of Salt Point State Park. This pristine reserve contains second-growth redwood, Douglas fir, grand firs, tanoaks, and a multitude of rhododendrons. Each May these spectacular flowers color the deep green of the forest with brilliant pink blossoms.

Find more things to do in Gualala, The Sea Ranch and in Jenner. 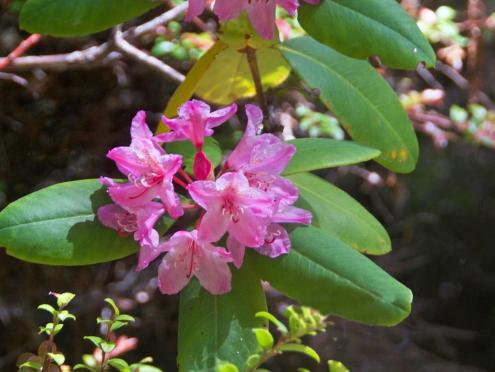 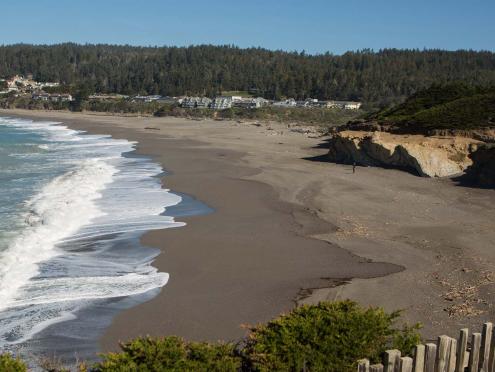 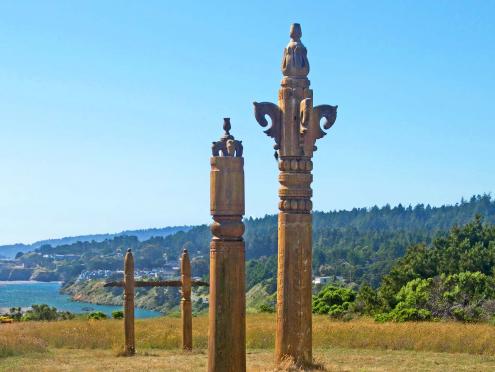 5 Fun Things To Do in Gualala