Shopping at Williams-Sonoma in the Historic Town of Sonoma 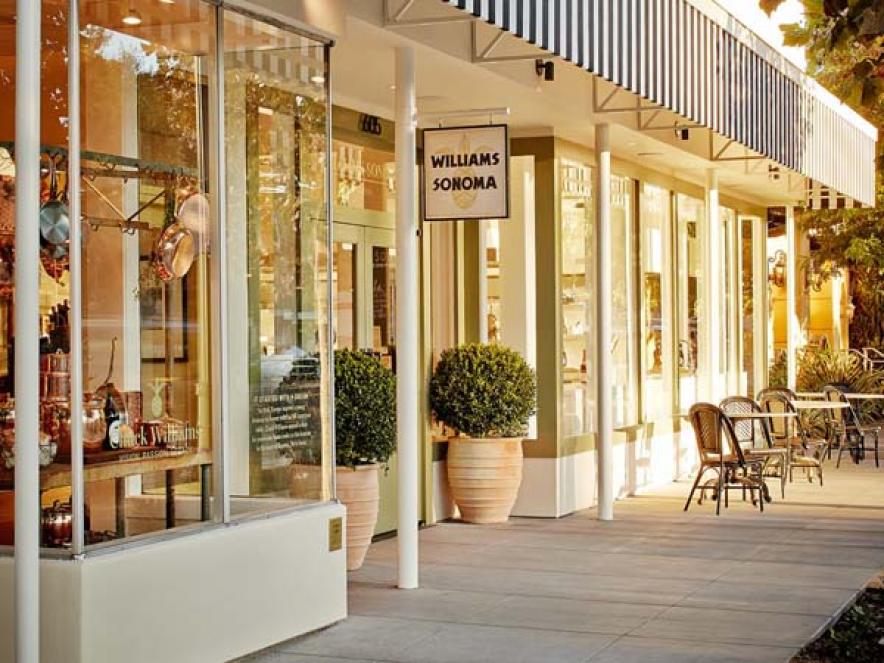 Shopping at Williams-Sonoma in the Historic Town of Sonoma

Browse exclusive cookware and gourmet gadgets, learn new cooking techniques, shop for home furnishings in a home-like setting, and get a glimpse into the past of a store chain that changed how America cooks, eats, and lives in the Williams-Sonoma store in the historic town of Sonoma.

The clean, bright, and carefully restored space at 599 Broadway in downtown Sonoma serves as a living museum, a retail store, and a cooking school. In addition to displaying (and selling) beautiful patio furniture, the edible garden out back provides a great place to enjoy a picnic lunch.

Sonoma's Williams-Sonoma store makes a perfect stop for those who love food, cooking, and the good life represented by the Williams-Sonoma brand, blended with a bit of historical perspective.

A carpenter by trade, Chuck Williams bought a hardware store on this spot in 1956, and dedicated a small back corner to selling chef-quality kitchenware he had discovered while traveling in Europe. The kitchenware proved highly popular, and Williams-Sonoma became a thriving cookware store.

In 1958 Williams relocated his store to San Francisco, and there was no longer a Williams-Sonoma in the town of Sonoma. Over the years, Williams-Sonoma introduced its customers to Le Creuset cookware, the Cuisinart food processor, balsamic vinegar, and any number of intriguing chef's tools.

In 2012, the original Sonoma site came up for sale, and the company snapped it up. Visual and design teams scoured old photos and records. Opened in 2014, the new Sonoma store takes up the entire building, not just the area once occupied by the original hardware store.  An original sign hangs out front, and the black-and-white checkered floor, light fixtures, and other elements recreate as much as possible the look of that first store.

While the retail space here is a bit smaller than in most Williams-Sonoma stores, it offers many extras. On the display shelves, small signs explain the history of the different product lines. Several wall displays hold items from Chuck Williams' collection of unique kitchenware that he brought back from his travels in Europe. The right side of the store holds the bright and welcoming cooking school area, with a massive marble-topped island, 12 student stools, eight ovens, and two dishwashers.

Walk to the back of the building, where Chuck Williams lived when he opened his first store, and you'll find a delightful mix of historical photographs and documents, blended with for-sale items from the Williams-Sonoma Home collection. It's like walking through the catalog, with little extras thrown in, such as the photo of Chuck Williams posing with renowned chef James Beard. Upstairs, be sure to check out the desk in the office area, where you'll find Chuck Williams' 1958 calendar marked with the date he opened his San Francisco location.

Like all Williams-Sonoma stores, the Sonoma site hosts a number of culinary events. For example, the free, hour-long Cooking Technique classes include tastings of any prepared dishes; the free Junior Chef Classes offer fun and easy recipes, with plenty of tasting along the way; and the Cookbook Club gives hands-on instructions making recipes from a featured cookbook. The space is also available for community and private events.

Chuck Williams died in December 2015, shortly after his 100th birthday, and the company he founded celebrated its 60th anniversary in 2016. Drop into the Sonoma store, and enjoy a unique retail experience, honoring the decades that this man and his company have devoted to educating and outfitting America's home cooks.

Of course, the Williams-Sonoma store is just one of Sonoma's many intriguing possibilities The heart of town is the historic central plaza, an eight-acre expanse of lush landscaping ringed by boutiques, galleries, tasting rooms, restaurants, coffee shops, and historic sites. Stroll, shop, dine, and explore California history.

Join the locals for mouth-watering breads and pastries or a light lunch at Basque Boulangerie Café; check out the small plates at  Oso Sonoma or Tasca Tasca; or feast on innovative country food with a French passion at the girl and the fig. If you're ready to spend the night, consider a cozy and romantic one-bedroom at Sonoma's Best Guest Cottages, or go for serious pampering at the Fairmont Sonoma Mission Inn & Spa.

the girl & the fig 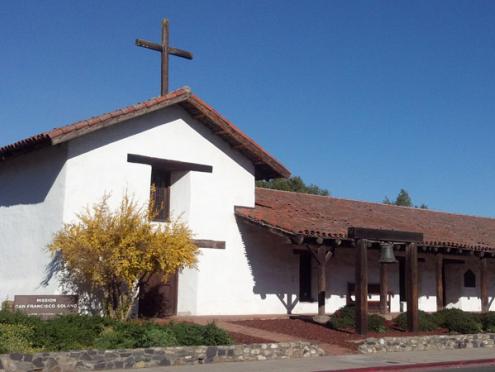 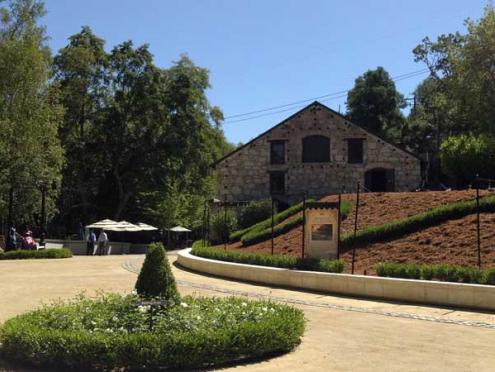 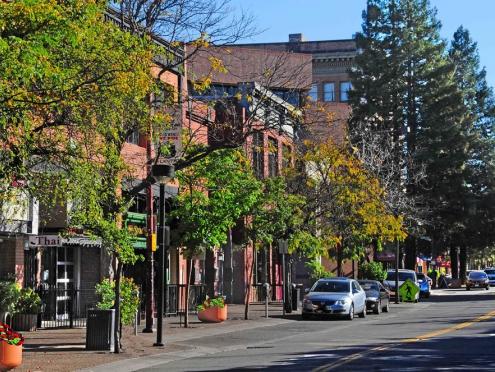