Up until the 1970s, women's history was practically an unknown topic in school curriculums or in general public consciousness. So 44 years ago the Education Task Force of Sonoma County created the first 'Women's History Week' that started March 8, 1978. More than 100 women participated by making special presentations in classrooms, and an essay contest drew hundreds of entries. The week's finale was a parade and program in downtown Santa Rosa.

This unique place of Sonoma County has been shaped by incredible women in their fields. They've taken the lead in cultivating the land and learning from it, like Leslie Wiser, who grows the food of her Chinese-German heritage with her partner Sarah Deragon on their Radical Family Farm in Sebastopol.

Women here have shown a strong connection to animals, such as Jamie Mickelson of Sonoma Mountain Beef Cattle and Deborah Blum of Goatlandia. They've broken barriers and built community in the wine industry, like Kim Stare Wallace, owner of Dry Creek Vineyard, and Marimar and Christina Torres, the mother/daughter owners of Marimar Estate.

In the Sonoma Valley, there's Brenae Royal, the millennial, Black vineyard manager making all the farming decisions that make Monte Rosso Vineyard grapes so premier.  In Sebastopol, Akiko Freeman is an acclaimed former art historian who now infuses elements of her native Japan into her winemaking at Freeman Winery. And then there's Amy Bess Cook, who champions women-owned wineries through WOW Sonoma. These women continue adding to the legacy in many ways started by wine industry legends like Merry Edwards and Carol Shelton who call Sonoma County home.

But women are making a name for themselves elsewhere, too. In the craft drink industry there's Tara Jasper of Sipsong Spirits, Amy Groth of HelloCello & Prohibition Spirits, and Ashby Marshall of Spirit Works Distillery, which was named the 2020 National Distillery of the Year by the American Distilling Institute. Women here brew world-class beer, like Natalie Cilurzo of Russian River Brewing Company, and shine a cider spotlight on Sonoma County, such as Ellen Cavalli of Tilted Shed Ciderworks.

Still other industries, such as wellness, have the women of Sonoma County to thank. Rosemary Gladstar, Sonoma County native and known as the “Mother of Herbalism,” founded the California School of Herbal Studies in Forestville in 1978. Herbalist, nutritionist, and whole foods chef Lily Mazzarella owns Farmacopia, an apothecary and integrative health clinic that is currently offering online community classes. Erin Wilkins, owner of Herb Folk in Petaluma, brings her personal ancestral healing traditions into her practice as an Asian American herbalist and Japanese acupuncturist.

We are so grateful for these, and so many other women who have made Sonoma County what it is today.

Participate in a crafts and garden workshop at Sonoma Garden Park.

How to Draw Lucy 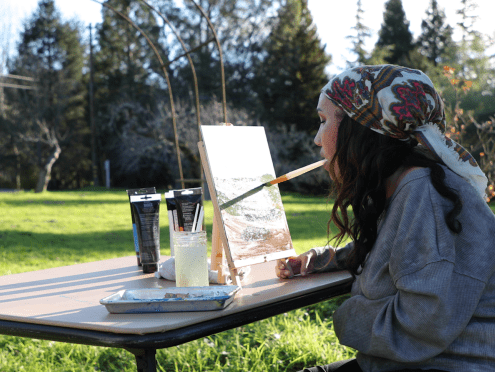 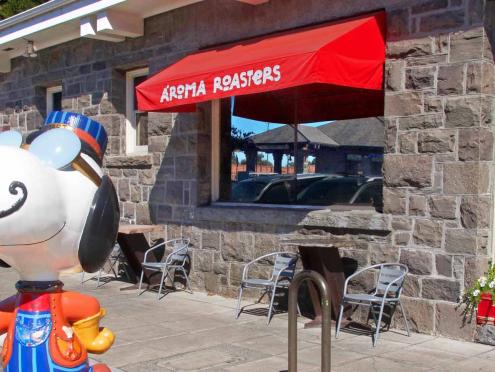 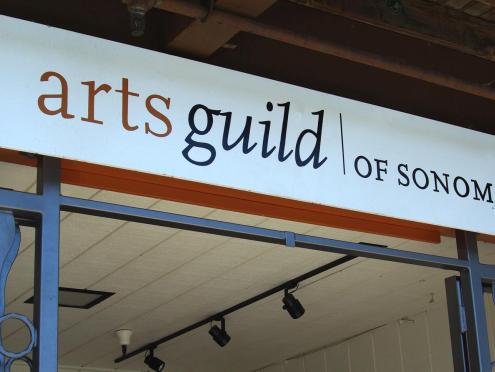 Arts Guild of Sonoma: A Showcase for Local Art

Arts Guild of Sonoma: A Showcase...