Stargazing in Sonoma County: Where to Go to Get the Best Views

Arriving to Sonoma County late in the day? No worries. It's a pleasure to celebrate beneath our dark, clear, dazzling skies! Below are five great stargazing adventures in Sonoma County. 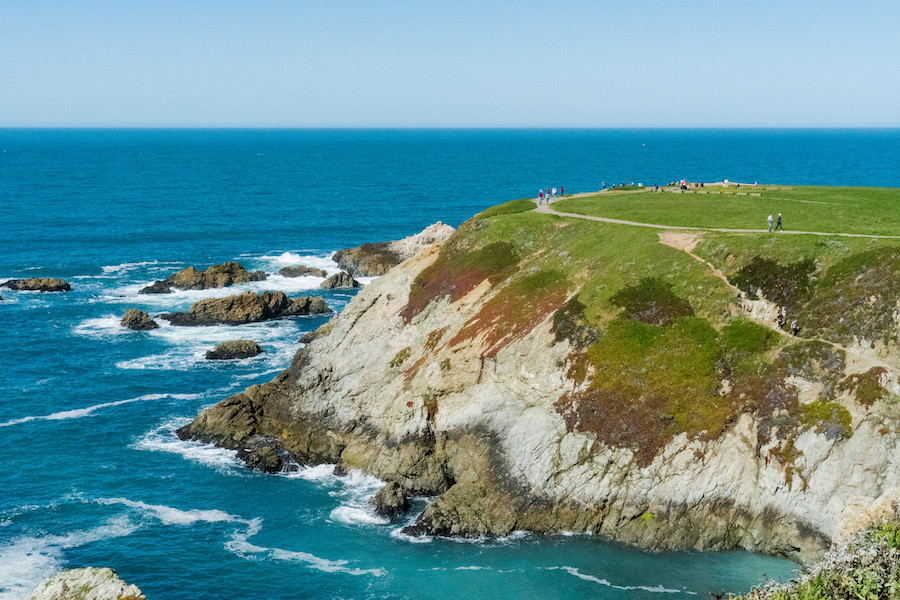 Unlike state beaches, which won’t let visitors in past 6 p.m., Bodega Head within Sonoma Coast State Park has open access 24 hours a day. Bring a flashlight to navigate the wide, flat path along the cliffs, a blanket or towel to lay on the grass, and lie back to enjoy the beauty of the night sky amidst the sound of waves crashing against the rocks far below. 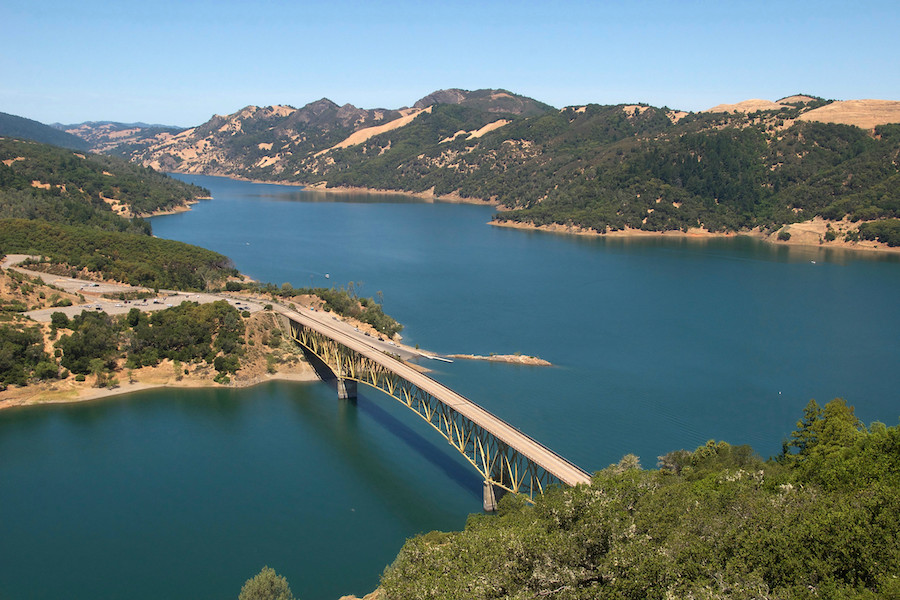 Set at the very northern end of Dry Creek Road, there's barely any light at Lake Sonoma at nightfall to interfere with your stargazing. Head up to Rockpile Road, where there are two excellent spots to stop and check out the sky: From the parking lot for Lone Rock, and/or for Group Site E of the Liberty Glen Campground. You might also want to drive down to the reservoir and take in the night-sky view from the shore. 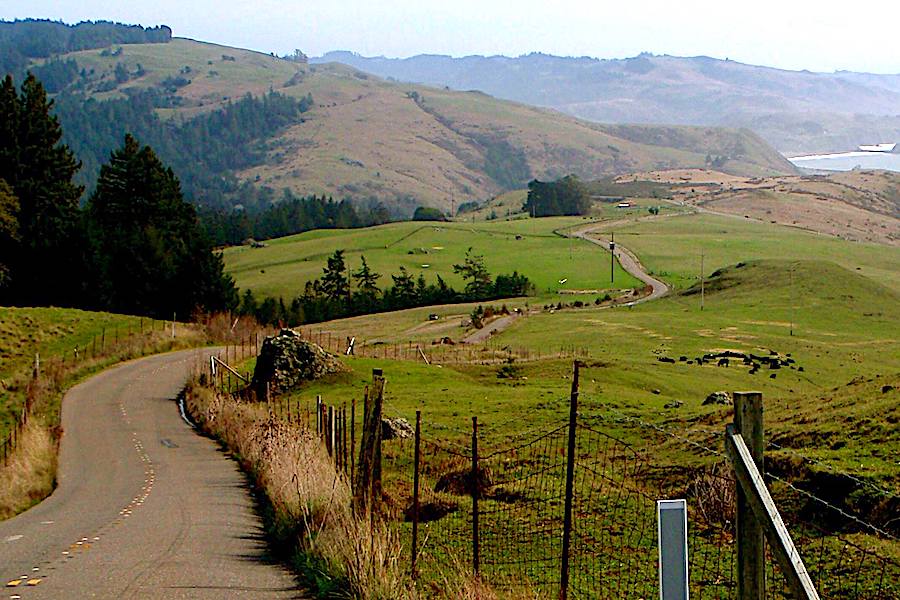 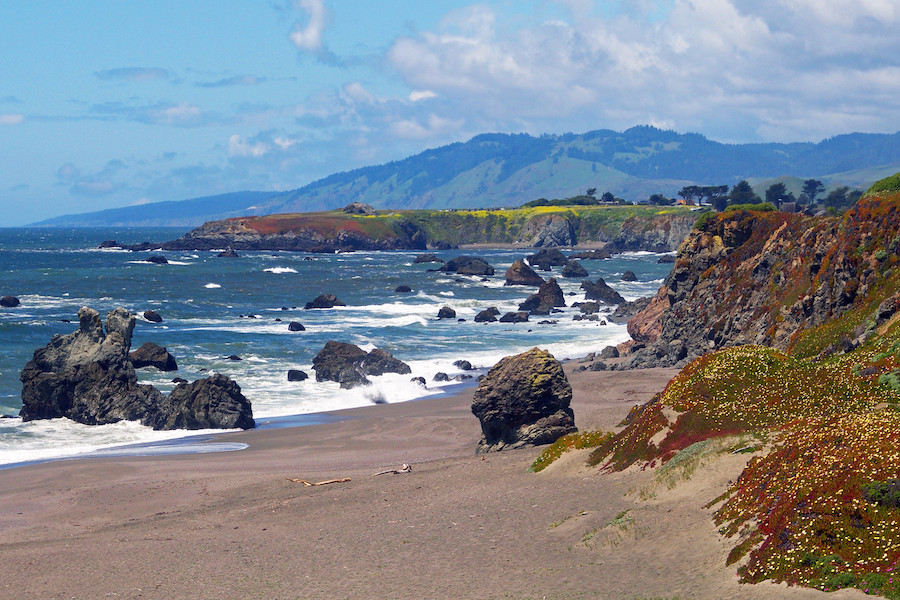 Another open-access beach within Sonoma Coast State Park, Portuguese Beach is a lovely, secluded place to spy the open sky. Set on a cliff overlooking the powerful waves, the parking lot here is an ideal spot to stargaze at a safe distance from the undertow.

Brothers Dan and Bill Gordon want to help you take a closer look at the night sky. April through October, the Gordons set up high-powered telescopes at public music events in Cloverdale, Healdsburg and Windsor. You can also book them for your own Private Star Party at your location, or you and a small group (16 people per telescope) can join them at their country observing site about a half-hour from Healdsburg for a Premium Night Sky Tour. To book your own Night Sky Adventure, book online or call (707) 708-1570. 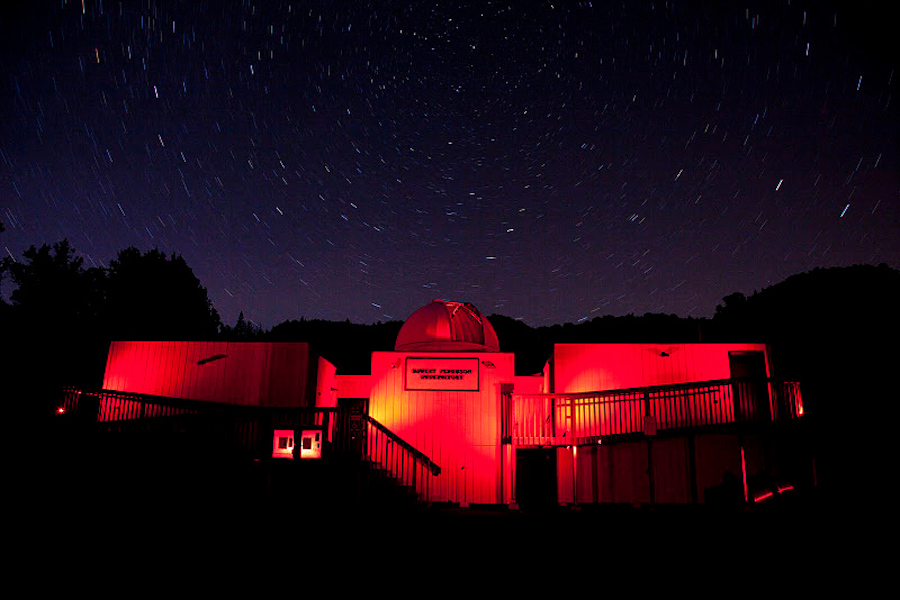 Set within Sugarloaf Ridge State Park in Kenwood, this is Northern California’s most active public observatory, dedicated to public viewing and education. Surrounded by a protective ring of hills that block out light pollution from nearby cities, it's dark enough here to reveal the night sky in all its dazzling glory.

Get Prepared for Your Stargazing Adventure 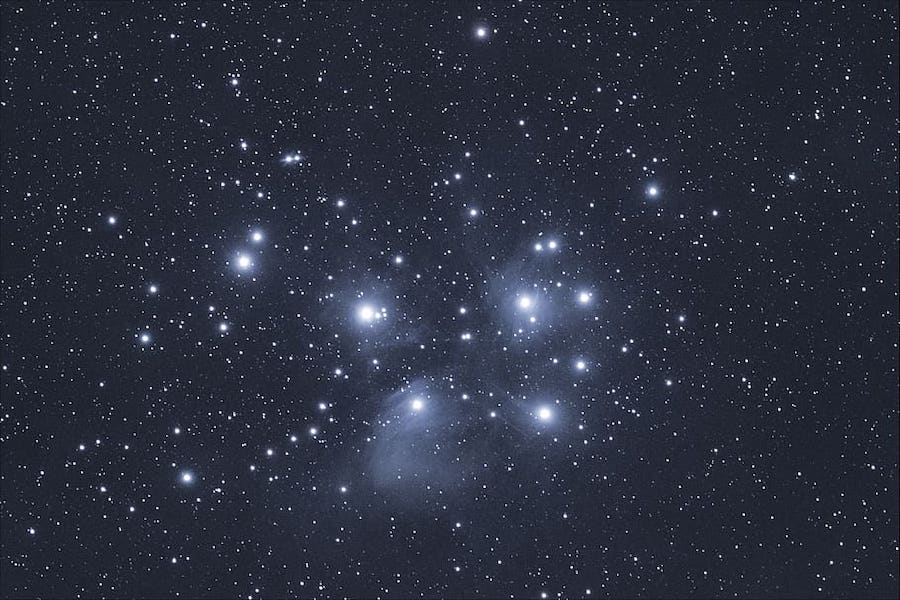 You'll have the best views of the constellations from high, remote, undeveloped places where artificial light pollution is scarce; when temperatures are 50 degrees and below; three to six hours before sunrise; and when there's a new moon or sliver of a crescent moon.

Before heading out into the darkness, pack water, a compass, a headlamp or flashlight, and let someone know where you're going and when you plan to return. Wear sturdy shoes and dress in warm, layered clothing.

And when visiting the open spaces, parks, beaches and trails of Sonoma County, remember to follow the Leave No Trace Seven Principles, which include Know Before You Go, Leave it as You Found It, and Share the Outdoors. Together, we can protect and preserve the beauty and natural resources of Sonoma County for generations to come. 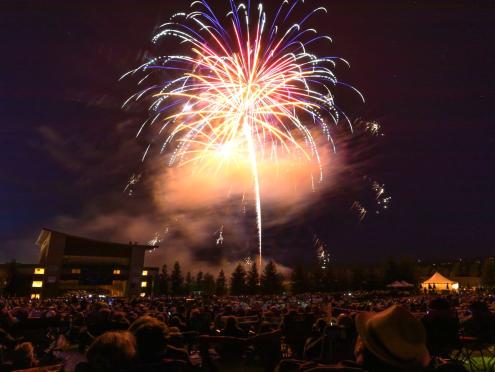 Best Summer Ever: 38 Things to Do in Sonoma County July Through September 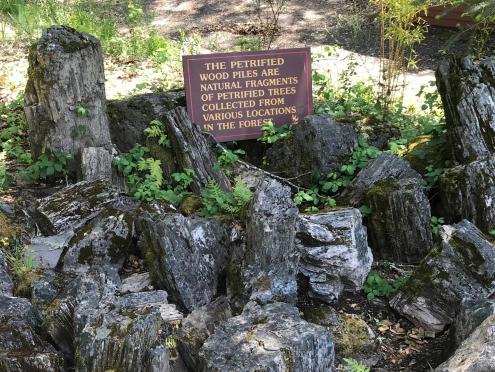 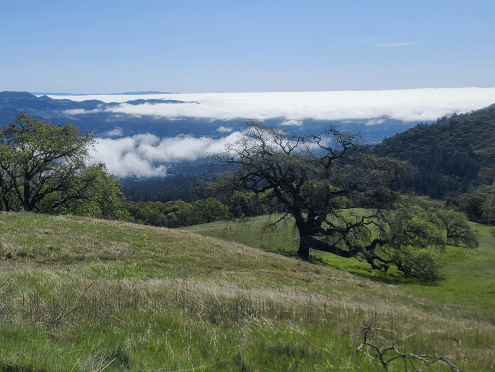