Lunar New Year is a major holiday in China, but is also celebrated in Singapore, Malaysia, Brunei, Cambodia, the Philippines, South Korea (as Seollal), Vietnam (as Tet), Tibet (as Losar) and Indonesia (as Imlek). Celebrations include lavish parades designed to ward off bad spirits in the year ahead, using fireworks, beating drums, clashing cymbals, loud gongs, and teams of dancers costumed as huge lions and dragons. 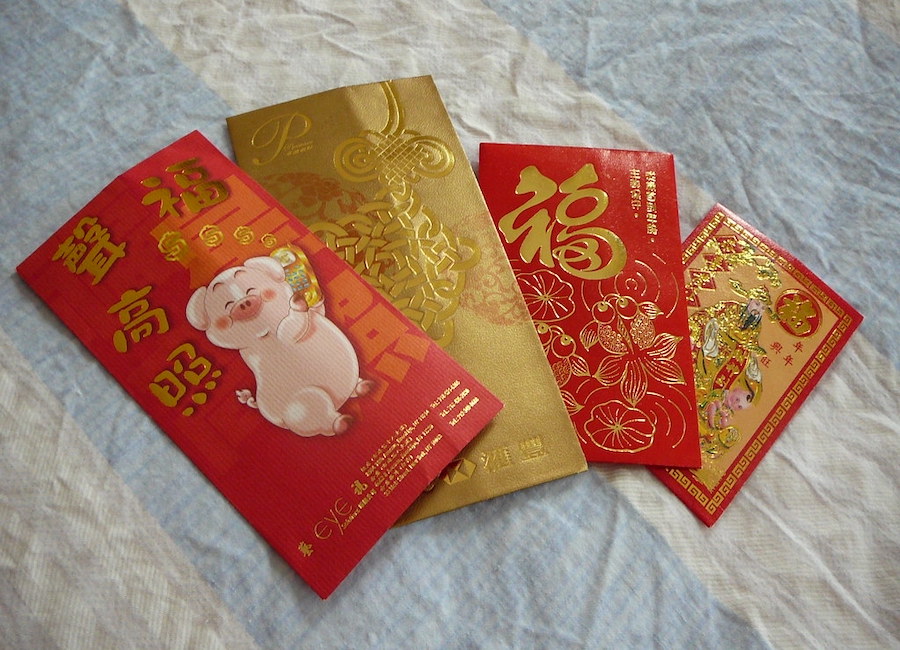 Extended families gather for elaborate feasts and ceremonies honoring their ancestors, and older relatives traditionally gift their younger relatives auspicious red envelopes stuffed with money. It's also customary to "sweep the grounds" (otherwise known as "spring cleaning") to tidy up one's home and make room for good luck in  the year ahead. 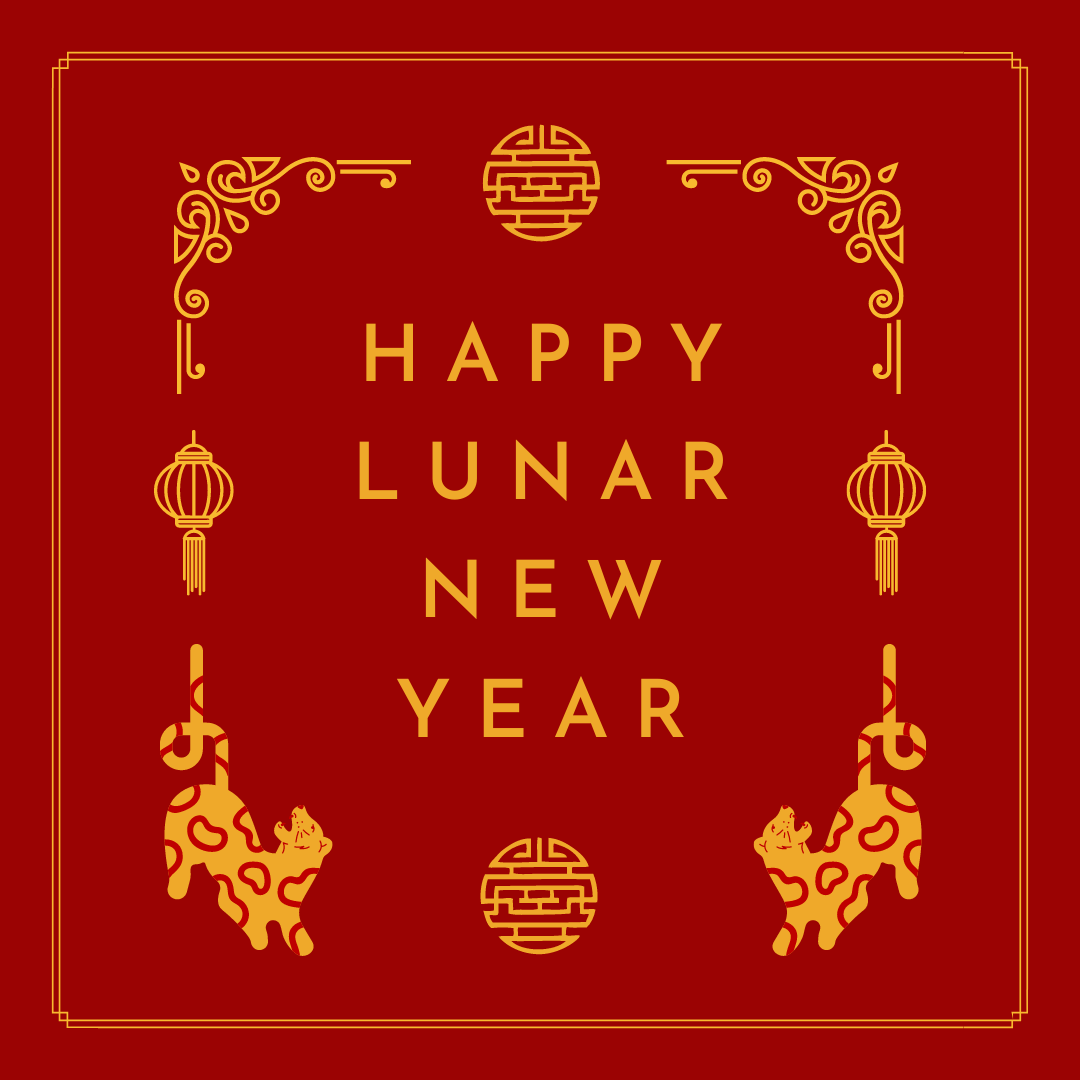 This year, you can get a taste of a  Lunar New Year celebration here in Wine Country, outside the Museum of Sonoma County. On Saturday, February 5th at 1:30p.m., Santa Rosa's Redwood Empire Chinese Association will provide music and entertainment that includes a traditional lion dance performed by their own Lion Team.

This event not only marks springtime and the new year, but also the opening of the museum's exhibition, "The Year of the Tiger: Chinese Traditions in Sonoma County 1890-2022." 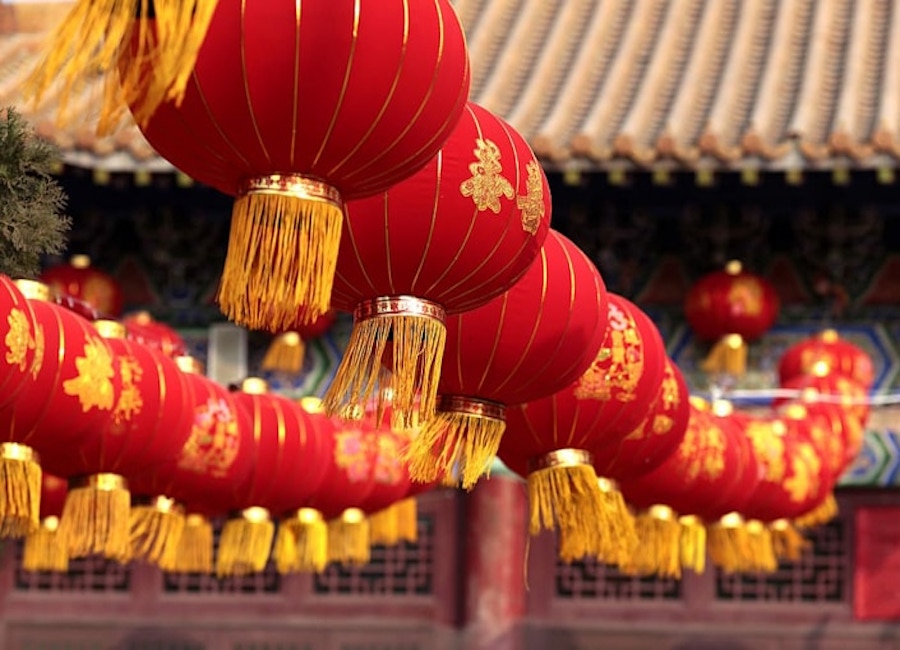 The last day of the Lunar New Year's celebrations — which in 2022, will be Tuesday, February 15th — is marked by the Lantern Festival, when colorful lantern displays appear outside homes and other buildings, and are sometimes paraded in public. There won't be an official festival in Sonoma County this year, but keep an eye out for lanterns, all the same.

For an especially delicious celebration of Lunar New Year, reserve a table at or order take-out from one or more of Sonoma County's excellent Chinese restaurants, which include:

Happy Lunar New Year to you and yours from Sonoma County!

Countdown to Christmas: 22 Ways to Celebrate the Holidays Sonoma County-Style

Countdown to Christmas: 22 Ways to...