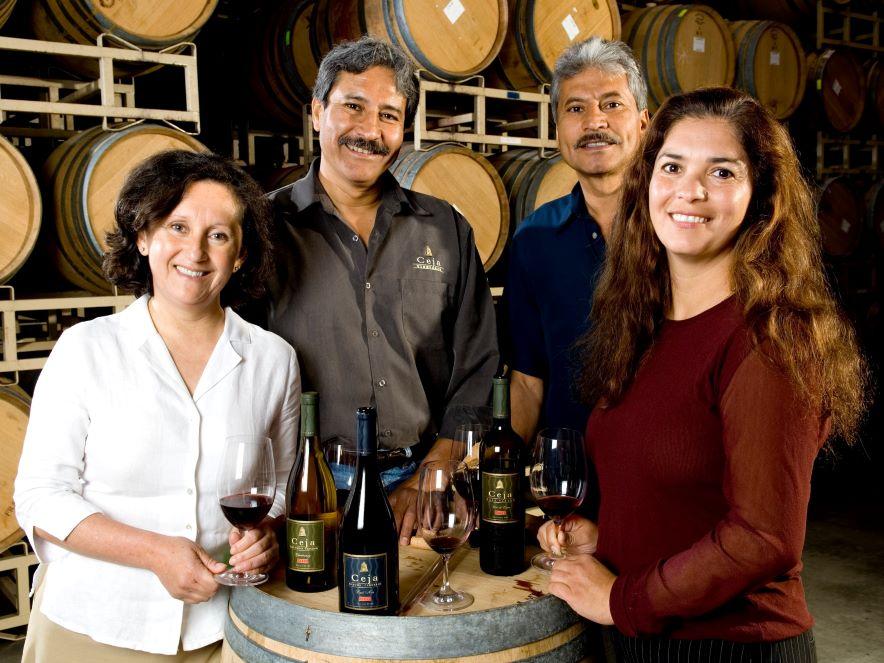 While many cultural celebrations start on the first of the month, National Hispanic Heritage Month starts on September 15th, which is independence day for Costa Rica, El Salvador, Guatemala, Honduras, and Nicaragua. Mexico and Chile celebrate their independence days on September 16 and September 18. As hispanicheritagemonth.gov puts it, “Americans observe National Hispanic Heritage Month from September 15 to October 15, by celebrating the histories, cultures and contributions of American citizens whose ancestors came from Spain, Mexico, the Caribbean and Central and South America.”

Here in Sonoma County, we recognize the vital role that the Latinx community plays in the success of our wine and culinary scene, and so many other industries. It’s clearly evident when you look at the vineyards, orchards, farms, kitchens, and shops throughout Sonoma County. Therefore, we want to recognize and celebrate just a few of those important Latinx and Hispanic stories of Sonoma County.

We’d be remiss to celebrate the world-renowned wine industry of Sonoma County without praising the work of the Latinx farmers, growers, and winemakers who are integral to its success. It begins at the roots, quite literally, with people like Jose Cervantes, who was Sonoma County’s 2019 Vineyard Employee of the Year. Cervantes has worked at Cornerstone Certified Vineyards for 25 of the 30 years he has worked in the wine industry and is now second in command at Cornerstone as Operations Supervisor. Jim Pratt, owner of Cornerstone Certified Vineyards shares:

“Jose is among the very best to ever have worked in a vineyard in Sonoma County. He is a very caring individual and is always available to listen to the needs and ideas of everyone, plus he is one of the very best at growing grapes.”

Elsewhere, you need not look far to see the influence of the Latinx community on winemaking in Sonoma County. That community of winemakers includes female winemakers like Zidanelia Arcidiacono at Sonoma-Cutrer and Marcia Torres Forno of Matanzas Creek Winery. Furthermore, there are many Hispanic-owned Sonoma County wineries, including Robledo Family Winery, Ceja Vineyards, Guerrero Fernandez Winery, and Enriquez Estate Wines, just to name a few.

Just in time for National Hispanic Heritage Month, Equality Vines recently released The Migrant, created with Ceja Vineyards to support the local Latinx community. “Immigrants from around the world have made our nation stronger and more diverse, and Equality Vines supports the rights of people to pursue their dreams and make a life for their families in the United States,” said Jim Obergefell, co-founder of Equality Vines.

We are honoring Hispanic Heritage Month with our 2018 The Migrant release. A portion of all proceeds from bottle sales will be going directly to the @puertasabiertasnapa community resource center. https://bit.ly/3iEP1t4

The influence of Mexican cuisine on California is apparent throughout Sonoma County. In Northern Sonoma County, the Diaz family owns a number of Mexican restaurants, including El Farolito and Agave in Healdsburg, and El Gallo Negro in Windsor. Also, in Healdsburg, Chef Mateo Granados has redefined Mexican cooking at his restaurant, Mateo's Cocina Latina. Other notable Mexican restaurants include Los Molcajetes and Cascabel Mexican Restaurant & Tequila Bar in Santa Rosa, Picazo Kitchen & Bar and El Molino Central in Sonoma, and Mi Pueblo, which has numerous locations.

While Northern California is known for its Mexican food, there are many other great Latin American restaurants and chefs. This includes Ayawaska RestoBar and Sazon for Peruvian, El Coqui for Puerto Rican food, Vinoma for Argentine empanadas, and Don Julio's Rincon Latin Grill and Pupusas for El Salvadorian food.

Finally, there’s the dessert course. Celebrating a decade in business, Fruta founder, Salvador Cruz, has opened four locations throughout Sonoma County that specialize in all-natural artisan ice cream and fruit bars, known as paletas. The exotic fruits and flavors of Cruz's childhood in Mexico have influenced the 36 flavors that are now on Fruta's menu.

In downtown Healdsburg and Santa Rosa, visitors and locals alike line up outside of Noble Folk Ice Cream and Pie Bar. Here, Ozzy Jimenez draws a crowd with pies like Peanut Butter Mousse and Maple Pecan, and ice cream flavors like Dutch Cookie and Homemade Oreo. It’s the perfect nightcap after a day of wine tasting.

The influence of the Hispanic community goes far beyond just the food and drink scene of Sonoma County. It includes artists, like Mario Uribe, whose exhibits and public art can be seen throughout California and beyond. He owns Café Frida Gallery with his son-in-law, Mamadou Diouf.

Monarch Butterflies travel from Michoacán Mexico to Canada in less than 10 butterfly generations each generation passes on the exact information of where they will migrate in their lifetime. Such a beautiful species. Now we have another beautiful piece of art courtesy @mariouribeart for #cafefridagallery

In the coming days and weeks, people can celebrate Hispanic and Latinx history and culture in a variety of ways in Sonoma County. On the last day of National Hispanic Heritage Month, October 15, the Green Music Center is hosting a virtual concert featuring Las Cafeteras. As the Green Music Center shares, "You will witness sounds ranging from Afro-Mexican to Americana, from the Caribbean to California, from traditional to electric, from English to Spanish with all the emotions in between."

Also in October, multiple Día de los Muertos virtual and in-person events are taking place. The Museum of Sonoma County presents its annual Día de los Muertos exhibition in its sculpture garden starting October 22. The outdoor exhibition will feature altars and art from local artists. Meanwhile, Windsor, Healdsburg, Sonoma, and Petaluma are among the towns that are hosting their own Dia de Los Muertos events.

As you plan your future trips to Sonoma County, during National Hispanic Heritage Month and beyond, we invite you to discover the amazing Latinx and Hispanic contributions and influences in Sonoma County. 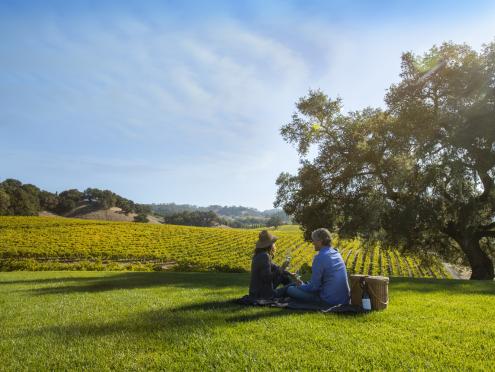 What to expect when visiting Sonoma County after the Fires 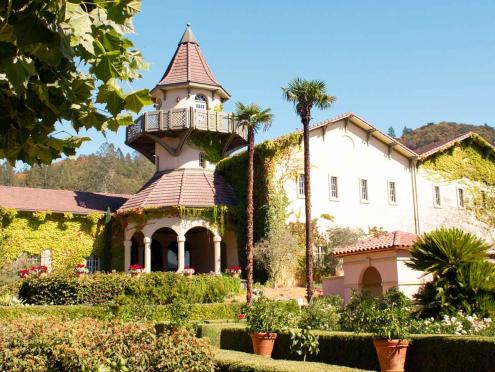 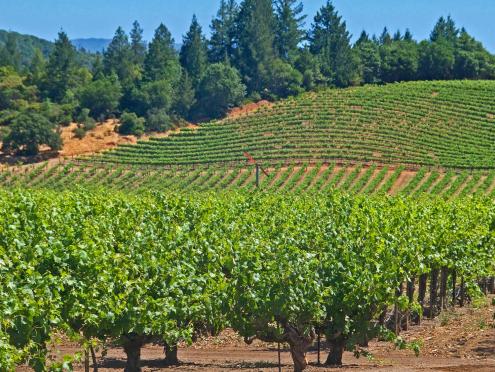