Clay Mauritson, one of the owners and founder of Mauritson Wines in the Dry Creek Valley, belongs to an important part of Sonoma County history: He's a fifth-generation member of the Mauritson family, one of the oldest grapegrowers in not only the county, but all of California.

"We homesteaded our original property in 1868," Mauritson says. More than 150 years ago, Clay's great-great-great grandfather, S.P. Hallengren, was a Swedish immigrant who became a grapegrowing pioneer on land he called Rockpile, a steep, rocky swath of sun-drenched hills at the northern end of the Dry Creek Valley.

"Today we think of vineyards as being glamorous," Mauritson continues, "but back in those days, there just wasn't a lot of money in growing grapes. Even though we had hundreds of acres of vineyards, selling grapes wasn't the primary source of income. We had always been ranchers, too—we raised Merino sheep for wool, and we had cattle, as well."

By the early 1960s, the family homestead and ranch had grown to 4,000 acres, when the Army Corps of Engineers acquired most of it to develop Lake Sonoma. Today, the Mauritson family manages 310 vineyard acres across three AVAs (American Viticultural Areas)—Dry Creek Valley, Alexander Valley and Rockpile.

Clay hadn't initially intended to work in the wine industry. "I went to school to play football," he says, "and was extremely fortunate that I got to play on some incredible teams and in both the Rose Bowl and the Cotton Bowl. But going into my senior year of college, I had a very severe shoulder injury, and my playing career ended [snaps fingers] like that."

When he returned home after college, Clay recalls, with a wry smile, the conversation he had with his father: "He made it very clear, in no uncertain terms, that if I was going to live under his roof that summer, I was going to have to have a job. And God's honest truth, I thought, 'What is the most spiteful thing I can do, and still have a roof over my head?'"

Turns out, the most spiteful thing he could have done was go work at a winery. For almost six generations, the family had sold their grapes to wineries, but few had ever worked in one. So, although Clay loved honing his winemaking skills at Kenwood Vineyards, Taft Street Winery, and Dry Creek Vineyard, he was still going against the grain by seeking to add wines to the family business.

Clay ultimately succeeded, though. In 1998, he released his first vintage, Mauritson Dry Creek Valley Zinfandel, with his wife Carrie leading marketing and operations efforts. In 2004, the couple opened their physical winery, Mauritson Wines, at the corner of Lytton Springs and Dry Creek Valley roads in Healdsburg. Harkening back to his family's history as sheep farmers and his own penchant for (mild) rebellion, they have a saying around the winery: "Everyone has a little bit of black sheep in them."

The Mauritson family is firmly on the same page about sustainability, though. "What epitomizes sustainability more than six generations' worth of a family doing something together?" asks Clay. "I can talk all about our sustainable and even organic farming practices, but nobody cares more about what's happening on that land than we do. This is where my kids get their drinking water, and you'd better believe we're going to take care of that land not only for this generation, but for future generations."

Clay continues, "While organic and Biodynamic farming are wonderful, they really focus on just an environmental aspect. Sustainability focuses on not just the environment, but there's also a community pillar and a financial pillar, too.

"The community aspect, especially, is equally important," Mauritson emphasizes. "Being a good member of your community, providing a great work environment for your employees, a living wage so they can live and work in the community where you're located — this means a lot to us as a family."

Part of their focus on community extends to an annual Sonoma County event called Project Zin. "It pairs our great chefs in Sonoma County with some of the best chefs throughout the country, and brings together 21 of the best Zinfandel producers in the world to celebrate Zinfandel," Clay says. Mauritson Wines is one of these acclaimed Zin producers.

"More importantly," Mauritson continues, "it's a fundraiser for the Downs Syndrome Association of the North Bay (DSANB), which is a cause very near and dear to my family's heart, because our oldest son [Brady] has Down's Syndrome.

"We started this event with the incredible help of chef Charlie Palmer [of Healdsburg's Dry Creek Kitchen], plus the unbelievable help of our community, to raise money for DSANB — and we've so far raised $1.2 million to support this organization," he says proudly. "It's amazing how all these chefs and wineries in our Sonoma County community come out support causes that better individuals who are marginalized." 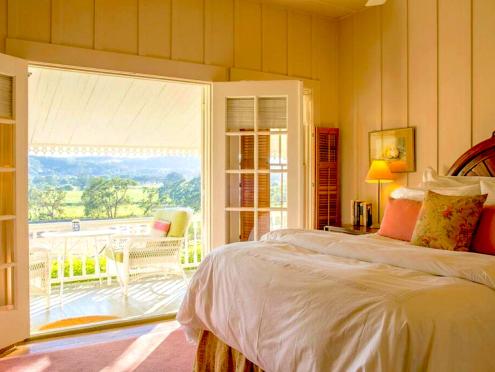 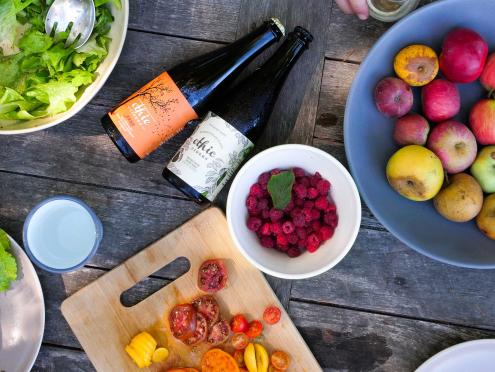 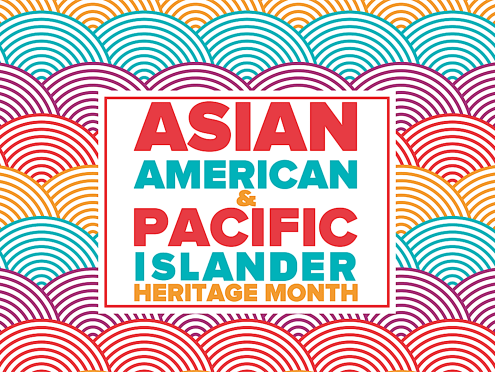 Where to Celebrate Asian American...