Long before Sonoma County was known for Wine Country, it was home to thousands of Native Americans, including those of the Pomo, Coast Miwok, and Wappo tribes. Many places in Sonoma County still impart this 4,000-year-old Native American history, including Tolay Lake in Petaluma, a significant spiritual site thought by many California tribes to have healing powers. And in Santa Rosa, the first-class California Indian Museum and Cultural Center portrays California history and culture from a uniquely Native American perspective.

It actually wasn't until the 1800s that grapes found their way to Sonoma County. As early as 1821, Russian colonists, who had primarily come east to hunt seals, planted and cultivated grapevines at Fort Ross on the Pacific Coast. But in 1832, the foundation for the region's wine industry was laid when Padre Jose Altimera, a Spanish Franciscan monk, planted several thousand grapevines at his order's northernmost mission, San Francisco Solano in Sonoma.

At that time, California was under control of the Mexican government, which found this Spanish presence a threat to its power; in 1833, Mexico's Governor Figueroa sent General Mariano Vallejo north to found a presidio and stake a firmer claim in the region. The site he chose in 1834 was San Francisco Solano, the first of many Spanish missions the Mexican government and military would appropriate for itself—and the birthplace of the town of Sonoma.

Vallejo soon produced successful vineyards of his own in the Sonoma Valley. By June 1946, when the “Bear Flag Revolt” saw 33 American settlers pound on Vallejo's door demanding Mexico's surrender of its territory, the general's own vineyard was providing an annual income of $20,000, the 21st-century equivalent of $700,000.

Vallejo's grape profits were legendary at the time, but far from the boom still to come. When the Mexican-American War finally ended in 1848 with the U.S. annexation of California, Sonoma County's wine industry was just beginning. 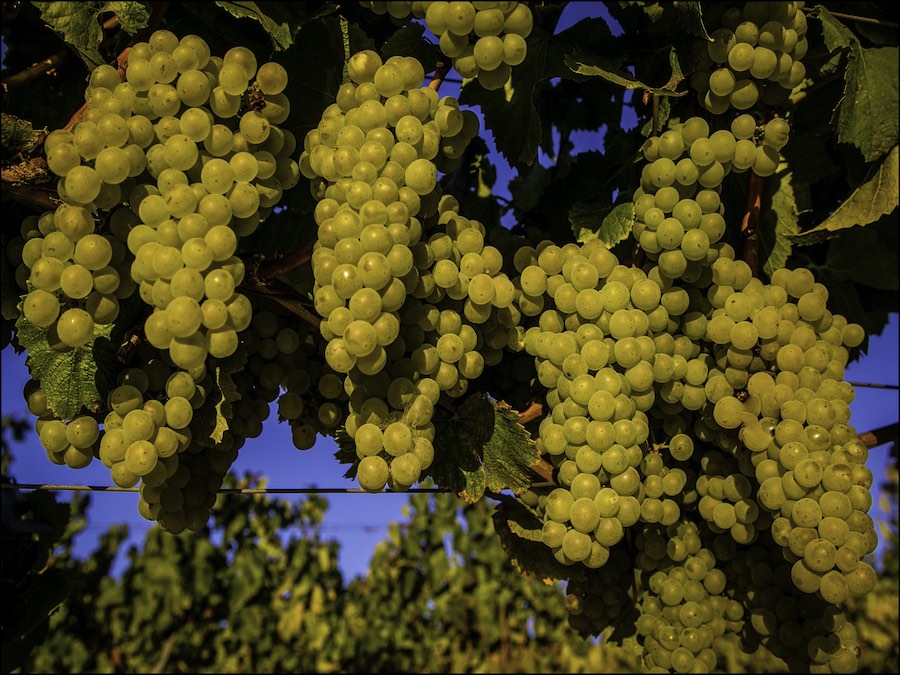 During this mid-1800s period of political upheaval, cuttings from the Sonoma Mission vineyards were carried throughout Sonoma County to start new vineyards. For instance, Rocky Mountain trapper Cyrus Alexander planted grapes in his namesake Alexander Valley, and the county’s first “feminine vineyardist,” Senora Maria de Carrillo, tended 2,000 of her own vines in what would become Santa Rosa.

Between 1848 and 1855, the Gold Rush brought a flood of settlers West to settle throughout California and Sonoma County, and they brought a European thirst for wine with them. Some who struck it rich in this new frontier sought their fortune in slaking this thirst, namely Hungarian entrepreneur Agoston Haraszthy. Considered “the Father of California Wine Industry,” Haraszthy purchased Vallejo's vineyard in 1855, renamed it Buena Vista, and soon became famous for producing the area's first premium-quality wines.

It's a little-known fact that the tasting room and extensive wine caves at Buena Vista were built by Chinese immigrants who had first come to California to construct the railroads. Without the hard labor of these men who were unable to have their families join them in the U.S., were strictly marginalized in American society, and who generally worked under punishing physical conditions, many of Sonoma County's early wineries would scarcely have existed.

Between the 1850s and the early 1900s, boosted by railroad access, cool temperatures at the rivers and coast, and the potent promise of fertile land, Sonoma County became a magnet for agriculture, forestry, and recreation. In addition to grapes, popular crops included apples, prunes, and hops, and in Petaluma, dairy and egg farming were both big business. Lumber would thrive as the Russian River Valley's main industry for decades, but the inns, lodges, and cabins of Guerneville, Monte Rio, and Jenner eventually proved more sustainable.

By the turn of the 20th century, Sonoma County had become so well known that it served as a muse for two of America's greats.

Luther Burbank, the famed botanist and horticulturist, called Santa Rosa home for more than 50 years, starting around the turn of the 20th century. Here in California, his birthday is celebrated as Arbor Day, with trees planted in his memory. His plant pioneering legacy lives on at the Luther Burbank Home and Gardens in Santa Rosa, the Luther Burbank Center for the Arts in Sebastopol, and several other spots around Sonoma County.

A contemporary of Burbank, famous journalist and Call of the Wild author Jack London first fell in love with the Sonoma Valley in the early 1900s, and soon became convinced that his restless, globetrotting soul would find healing rest on an agricultural homestead amidst the rolling hills of Glen Ellen. He and his wife Charmian developed and lived happily on their 130-acre Beauty Ranch until Jack's death in 1916, and today the sprawling property lives on as Jack London State Historic Park. 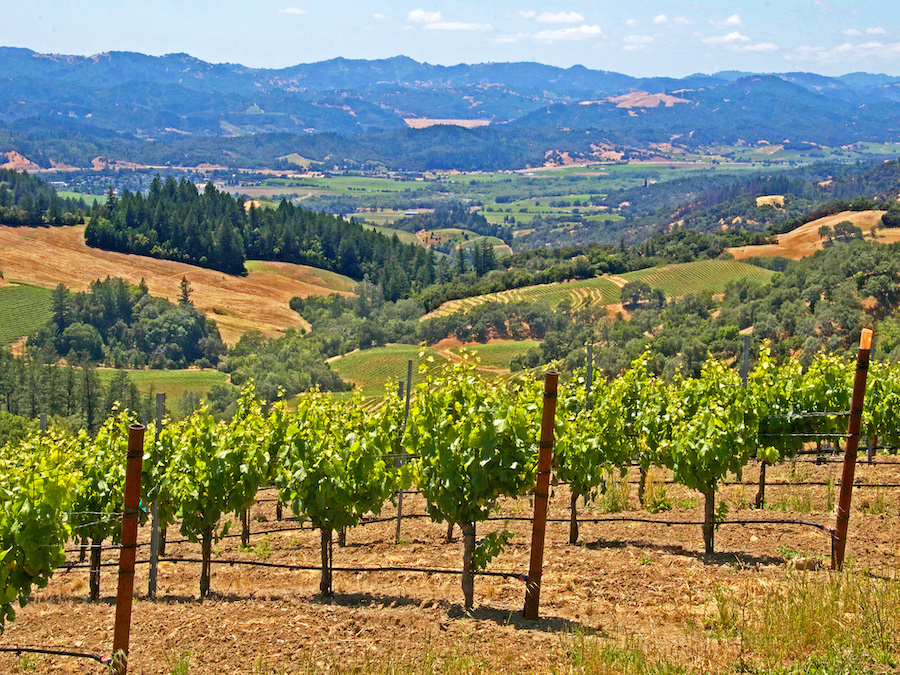 In the century and change since beautiful landscapes and rich agricultural soils first drew East Coast transplants here, Sonoma County has attracted scores of farmers, winemakers, chefs, artists and makers. Today Sonoma County is home to more than 425 wineries across 18  American Viticultural Areas (AVAs) and scores of award-winning restaurants, as well as breweries, cider houses and distilleries, and more than 50 regional parks, trails and beaches.

It's no wonder then, that Luther Burbank referred to Sonoma County as "the chosen spot of all this Earth, as far as nature is concerned."