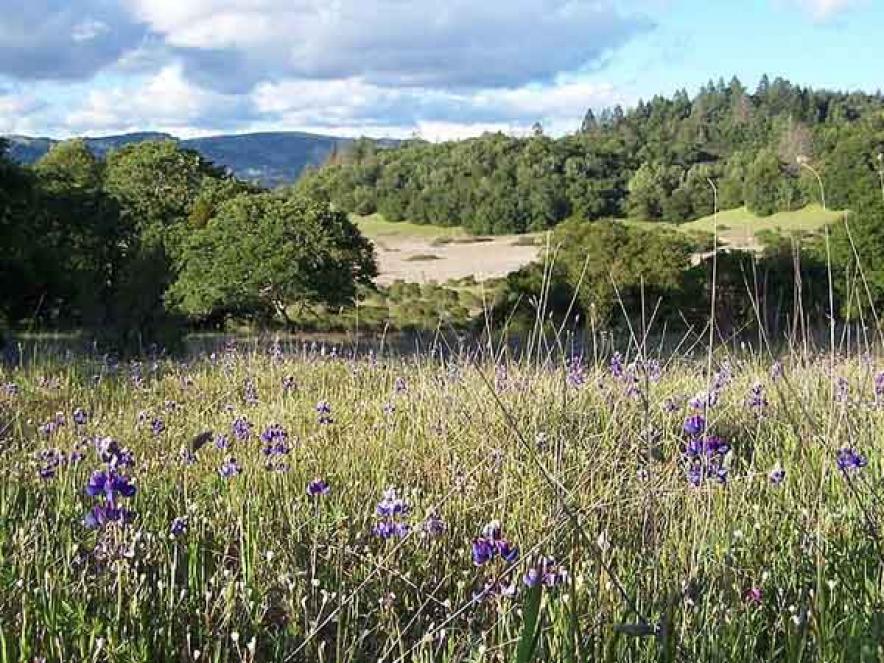 Get away from it all in Trione-Annadel State Park, which boasts 5,092 pristine and largely undeveloped acres on the eastern edge of Santa Rosa, in the heart of Sonoma County.

And - thanks to more than 40 miles of multi-use trails geared to hikers, mountain bikers, and horseback riders - you can explore much of this wonderful place on your own. There's lots to see. 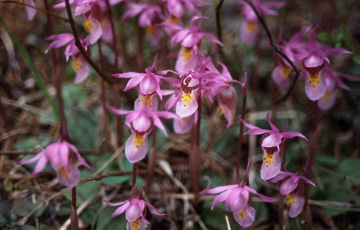 This wide variety of ecosystems creates welcoming habitat for lots of wildlife, including the commonly seen black-tailed deer, western gray squirrel, skunk, opossum, coyote and raccoon, as well as the more rarely-seen bobcat and mountain lion.

Man-made Lake Ilsanjo holds bluegill, black bass, and largemouth bass. And in the park's Ledson marsh, you might glimpse a red-legged frog, which is a threatened species. 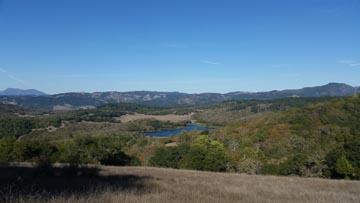 Plan your hiking visit by downloading the park brochure with trail map. Most of the trails connect, allowing you to design a hike to your liking. The elevation low-to-high chart can help you hone that hike to perfection.

Channel Trail, which only rises from 344 to 390 feet, is relatively flat - perfect for a hiking newbie or a low-energy day. Lawndale, rising to 1,236 feet from a mere 482, will provide a challenge for more experienced hikers.

Other ways to enjoy Trione-Annadel:

Find more info about parks, things to do, and hotels & lodging in Sonoma County. 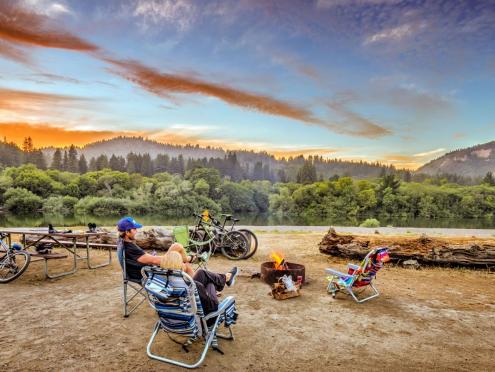 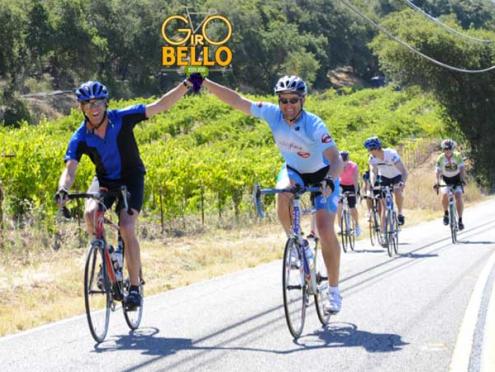 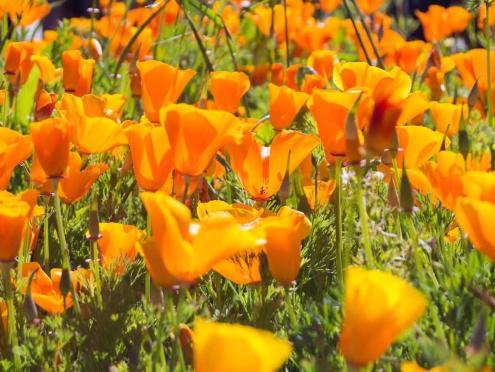