Although Sonoma County's Bennett Valley has only been recognized as an American Viticultural Areas (AVAs) since 2003, the grapevine got a much earlier start here.

In 1862, Santa Rosa winemaker Isaac DeTurk planted a vineyard on land he purchased from valley namesake James Bennett. DeTurk called his winery—the valley's first—Belle Mount. However, the combination of phylloxera and Prohibition cleared the valley of vineyards by the early 20th century.

It wasn't until the late 1970s that vineyards returned to Bennett Valley in a meaningful way, at the pioneering Matanzas Creek Winery. These days, there are 650 vineyard-planted acres and—including tiny Aesthete Wines by Jesse Katz of Healdsburg's Aperture Cellars—just a handful of wineries in the Bennett Valley AVA.

Merlot and Chardonnay garnered early acclaim here, and Cabernet Sauvignon has long been grown in the part of Bennett Valley that overlaps with the Sonoma Mountain AVA.

In recent decades, growers have realized how exciting Pinot Noir, Syrah, and even Grenache can be in this cool-climate region.

The Bennett Valley AVA is located south of the city of Santa Rosa, on high ground between the Sonoma Valley and Cotati Valley. The AVA begins where the city's suburban neighborhood known as Bennett Valley abruptly gives way to rolling oak woodland and horse pastures bordered by ancient stone walls.

Why is this tiny appellation, located as far inland as Chalk Hill, also one of the coolest AVAs in Sonoma County? The answer lies in the Petaluma Gap, where a break in the higher coastal hills lets in cool winds and fog from the Pacific Ocean.

While the fog may eventually make its way up the Russian River Valley, Bennett Valley sits directly in the path of the initial incursion. In fact, on some summer afternoons a finger of fog can be seen making a beeline for the valley via Crane Canyon - as if with focus and determination.

Matanzas Creek Winery  was founded in 1977 on the site of a former dairy. It's said that the native malolactic bacteria there contributed to the success of the barrel-fermented style of Chardonnay. Now owned by Jackson Family Estates, the winery is also renowned for its lavender fields and lavender products.

Coursey Graves has its own sea-level tasting salon for those visiting downtown Healdsburg, while their 40-acre estate sits high atop the steep, rocky slopes of Bennett Mountain, with gorgeous valley views for days. This small-production winery sustainably farms and  produces Cabernet Sauvignon, Merlot, and Syrah from its own 13-acre Graves Vineyard. Tastings here must be booked by appointment, and can include their single varietals and blends paired with selections from local bakeries and creameries.

Restaurants and Lodging near Bennett Valley

A few miles west of Bennett Valley in Santa Rosa's Montgomery Village, try Monti's for wood-fired rotisseries and Wine Country cuisine. The nearby Flamingo Resort offers stylishly retro accommodations, complete with pools and fitness club. If you want to camp in the area, sites are available nearby at Spring Lake Regional Park.

Continue over the hills to Glen Ellen in the Sonoma Valley for more dining and lodging opportunities, including Glen Ellen Star and the Gaige House + Ryokan. 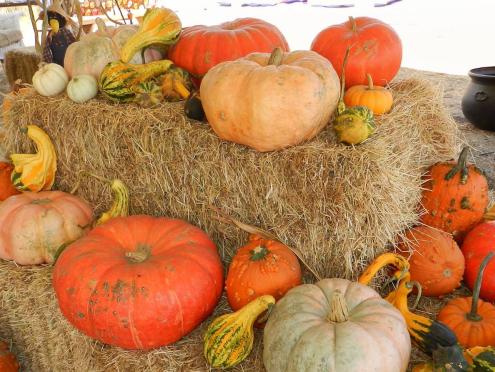 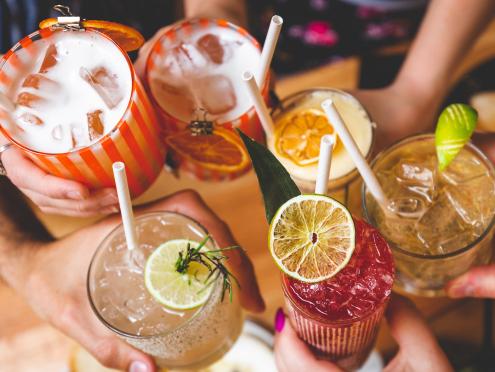 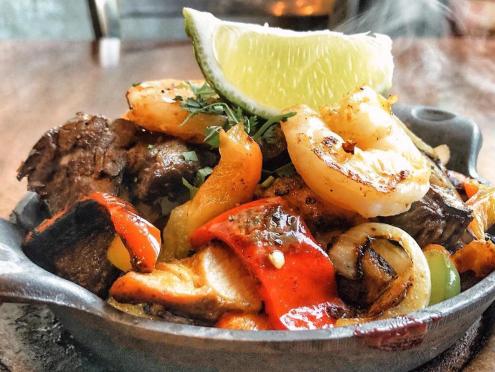