Bounded by climate and topography, the Carneros wine-growing region in Northern California is uniquely unbounded by political affiliation - Sonoma County shares Carneros with Napa Valley, and many vineyards of the Sonoma Valley American Viticulture Area (AVA) are also located within this sub-appellation.

The name Los Carneros, 'the rams' in Spanish, dates from the 1830s, when Mexico administered this region. Sheep ranches, dairies, and hay fields continued to dominate until the 1970s. Today Carneros has 8,000 vineyard acres and more than 20 wineries. AVA status was given in 1983.

Top billing goes to Pinot Noir and Chardonnay for sparkling and still wine. Because Carneros garnered acclaim early in California's wine renaissance, many vineyards here were planted with so-called 'California clones' like Martini, Swan, and old Wente. Syrah is an exciting newcomer, along with Rhône regional white varietals like Roussanne and Marsanne. Merlot remains strong, and there's some Cabernet Sauvignon to be found.

From certain vantage points, much of the entire Sonoma portion of the AVA can be seen at once. The AVA's western border is shared with the Sonoma Valley AVA, roughly along the spine of hills that divides the Cotati Valley (and Petaluma Gap area) from the Sonoma Creek watershed.

The northern extent is marked by Napa Road on the outskirts of the city of Sonoma; the southern border is delineated partly by the NWP railroad tracks, but mainly by the wetlands and reclaimed hay fields bordering the San Pablo Bay.

Compared with Sonoma County's other cool-climate AVAs, like the Sonoma Coast and Green Valley of the Russian River Valley, Carneros receives much less rainfall, and it's farther from the Pacific Ocean.

The moderating influence of the San Pablo Bay, the northern portion of the greater San Francisco Bay, keeps Carneros cool and windy, but not too cold. Despite the broad agricultural vista it presents, the area's dense, clay soils are not particularly deep or fertile.

Gloria Ferrer's Sonoma Brut is a Sonoman's standby sparkling wine. Down the road, Cline Family Cellars and Jacuzzi Family Vineyards have extensive grounds. Ram's Gate is perched above the vineyards and the Bay; Viansa Sonoma also sports a good view and a deli for picnics. Last chance before Napa, Nicholson Ranch anchors the southeastern corner of Carneros Sonoma.

Restaurants and Lodging in the Carneros

The Carneros region is easily explored from the historic town of Sonoma, where many of the best restaurant and lodging options can be found.

Along the Carneros Highway, Angelo's Wine Country Deli (look for the red and white cow on the roof) features homemade cold cuts, sausages, and condiments like garlic salsa and garlic mustard; or relax in the half-acre outdoor space, under the shaded patio or in the tree-covered wine garden at Kivelstadt Cellars Wine Garden & Eatery. Or, Lou's Luncheonette focuses on locally sourced seasonal ingredients, with items like buttermilk biscuits and sausage gravy for breakfast and a variety of chicken platters and sandwiches for lunch.

Lodging can range from high-end luxury at the Fairmont Sonoma Mission Inn, nearby in Sonoma Valley, to vintage motor-court chic at the Vineyard Inn Hotel, and cottage charming at Sonoma's Best Guest Cottages. 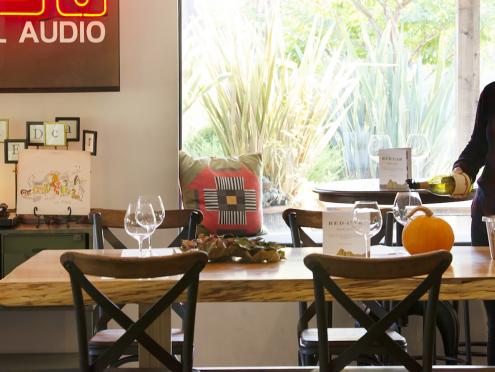 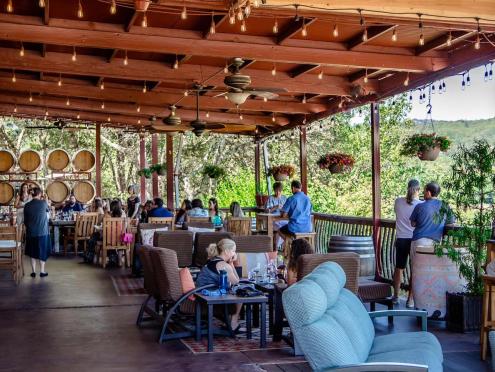 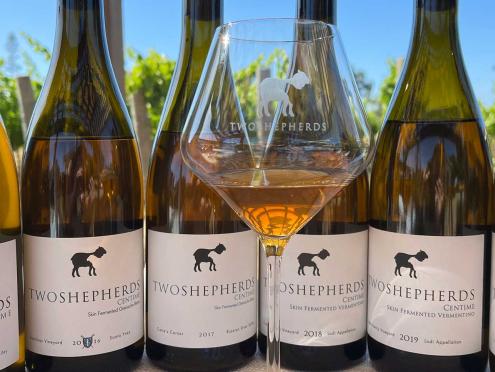 Orange Wine? Your Guide to Skin...