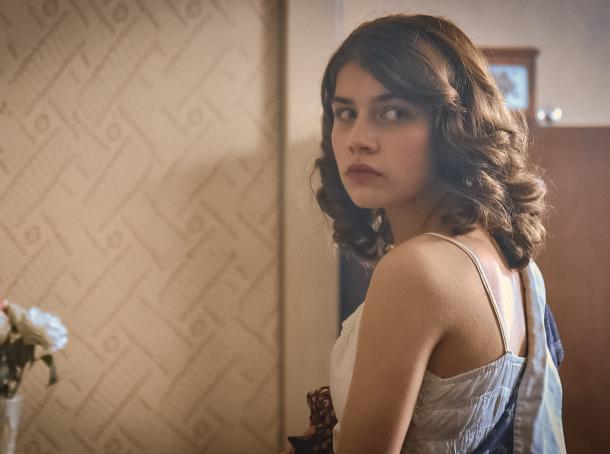 A woman looks into the camera 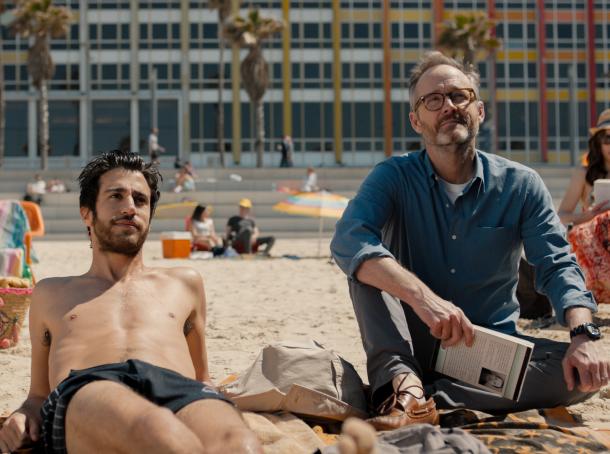 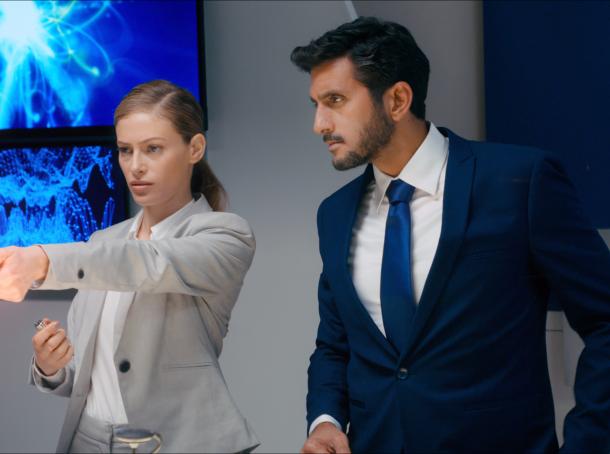 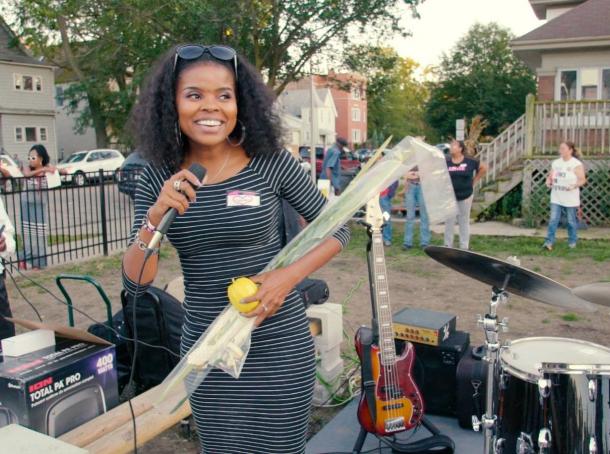 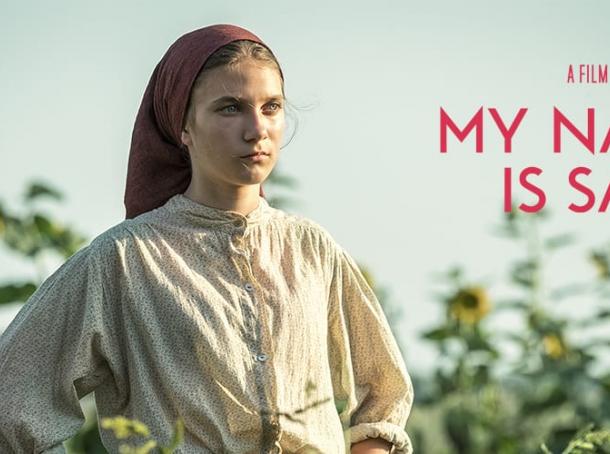 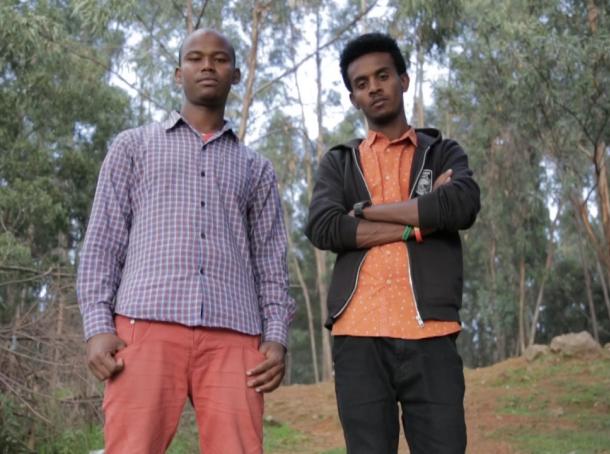 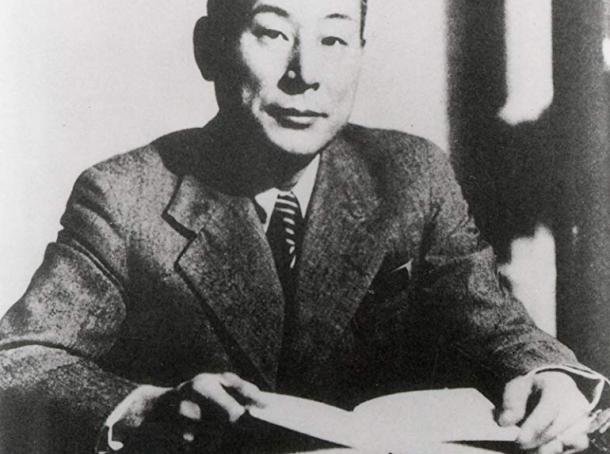 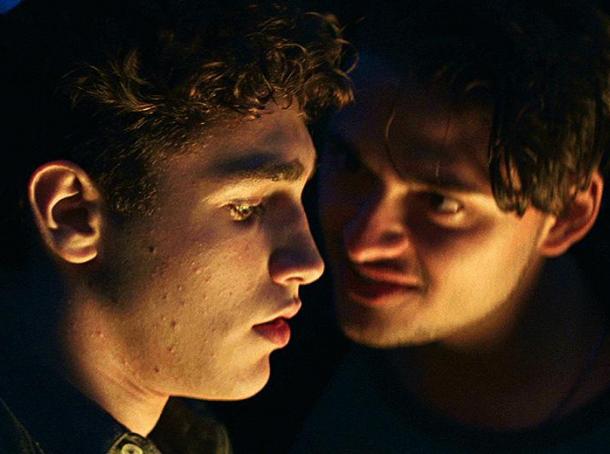 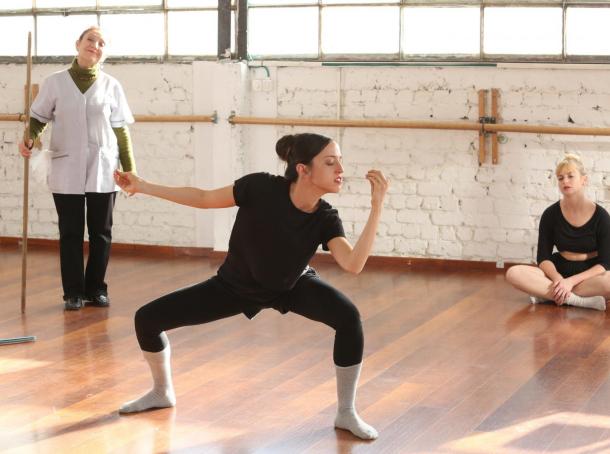 JCC Sonoma County is proud to present the 25th Anniversary of the Jewish Film Festival, VIRTUALLY, from October 13 - November 16. Ten of the newest and best international films will be available online on a dedicated, user-friendly, film platform. Highlights include the newest release, "SUBLET," a moving Israeli LGBTQ drama, and "THEY AIN’T READY FOR ME," a documentary about an African American rabbinical student and mother fighting against violence on Chicago’s South Side. The films will be available on-demand throughout.